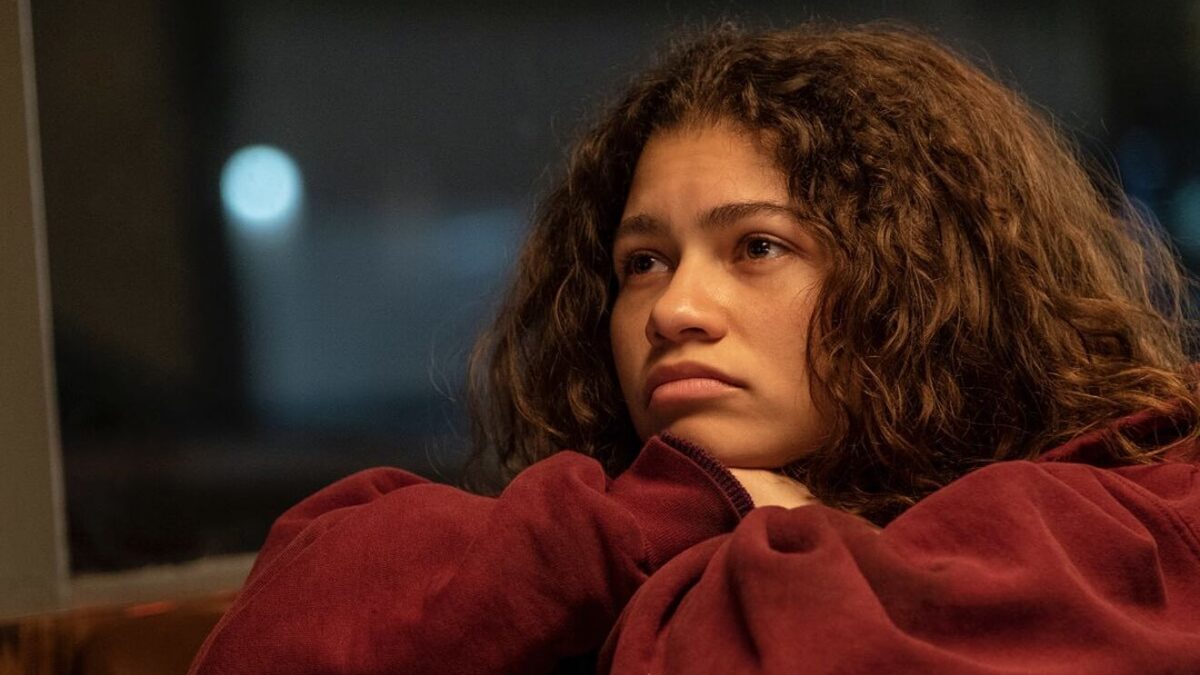 The Season 2 premiere of Euphoria received 2.4 million viewers across all HBO platforms on Sunday night, according to HBO, making it the best digital debut performance of any HBO episode on HBO Max since the service launched last May.

Season 2 premiere numbers were “nine times greater” than Season 1 premiere ratings in June 2019, despite the absence of HBO Max at the time. It’s also worth noting that the 2.4 million viewers for Euphoria Season 2’s launch on all platforms only includes those who viewed it right away. As people catch up and watch at their leisure, the numbers will likely rise this week and beyond.

According to HBO, the second-season premiere of the Sam Levinson-created series scored nine times better in digital viewing than the first-season premiere, which aired in June 2019 on HBO Go and HBO Now.

HBO did not give a viewership figure for Euphoria’s linear broadcast on the first night; the series debut drew 577,000 viewers, which increased to nearly 1 million with a repeat.

According to HBO, the Season 2 debut was the top-rated asset on HBO Max on Sunday, a claim backed up by a flurry of tweets last night claiming the HBO Max app was collapsing about 9 p.m., when the episode was released.

Sam Levinson created, wrote, directed, and executive produced Euphoria, which is based on the Israeli series of the same name. It is about the intertwining lives of 17-year-old Rue (Zendaya) in the town of East Highland, where she must find hope while balancing the pressures of love, loss, and addiction.