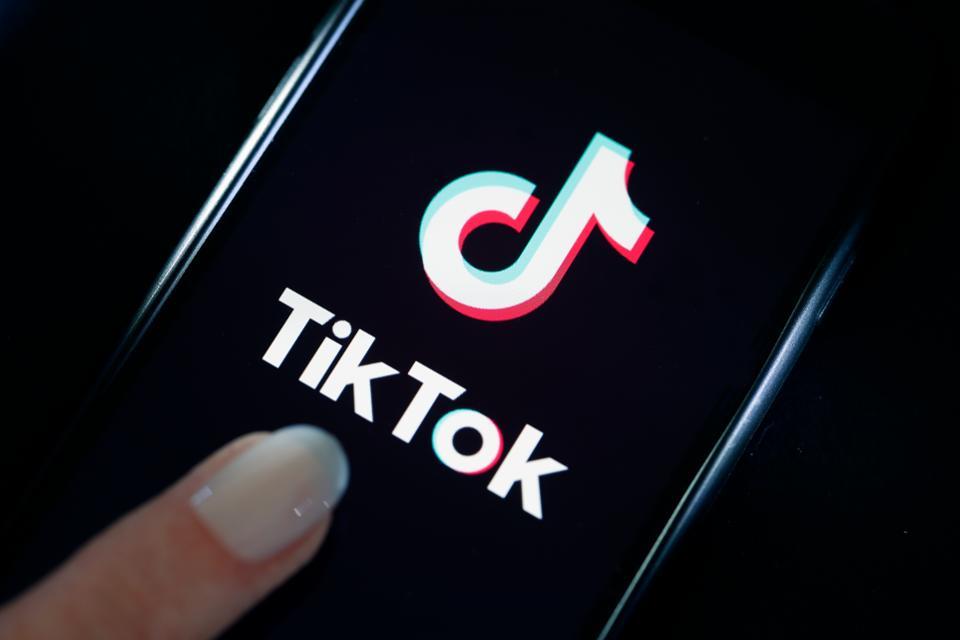 TikTok was just rated #7 in 2020; Google had been the most visited website for the previous 15 years. For the first time, Facebook has been surpassed by TikTok as the most popular social media platform. As a result of the tremendous changes in how people use the Internet and what they do online, countries are becoming embroiled in a digital diplomatic power struggle.

Concerns over how social media companies store large amounts of data prompted ex-President Donald Trump to attempt (unsuccessfully) to ban TikTok in the United States in 2020; however, President Joe Biden has restored the prohibition. It was hypothesized that the Chinese government may gain access to ByteDance’s data via its TikTok app. Users’ data is kept in the United States, with backups in Singapore, according to TikTok. It denied that it could provide access to users’ data to the Chinese government. In a same vein, TikTok and other Chinese applications have been blocked by the Indian government. Following border confrontations between India and China, the geopolitical animosity devolved into cyberwar. India was TikTok’s largest international market until it was prohibited in India in mid-2020.

As more people use the Internet to connect, communicate, work, study, earn, conduct business, amuse, and be entertained on a global scale, the question of who owns, administers, and controls the platform has become a cybersecurity problem. This is due to the fact that Internet-enabled platforms have a global reach. Without a doubt, social media is the world’s largest, cheapest, and most accessible medium. The’soft’ power of platform owners was illustrated when both Twitter and Facebook deplatformed the former US President. When Nigerian President Mohammudu Buhari’s post was removed, Twitter used soft power; the Nigerian state retaliated with’sharp’ power by halting Twitter operations in Nigerian cyberspace. Since the shutdown, some Nigerians have been using transnational cyberspace, VPN to access Twitter.

Despite the fact that YouTube has integrated a TikTok-like video production framework (#Short), shared videos can only be seen on YouTube.com. TikTok videos’ main strength is their ability to be shared across all social media platforms! No champion reigns forever in cyberspace; both Google and Facebook might overtake their respective leadership positions in the next months. TikTok isn’t producing nearly as much money as Google or Facebook in terms of profits.