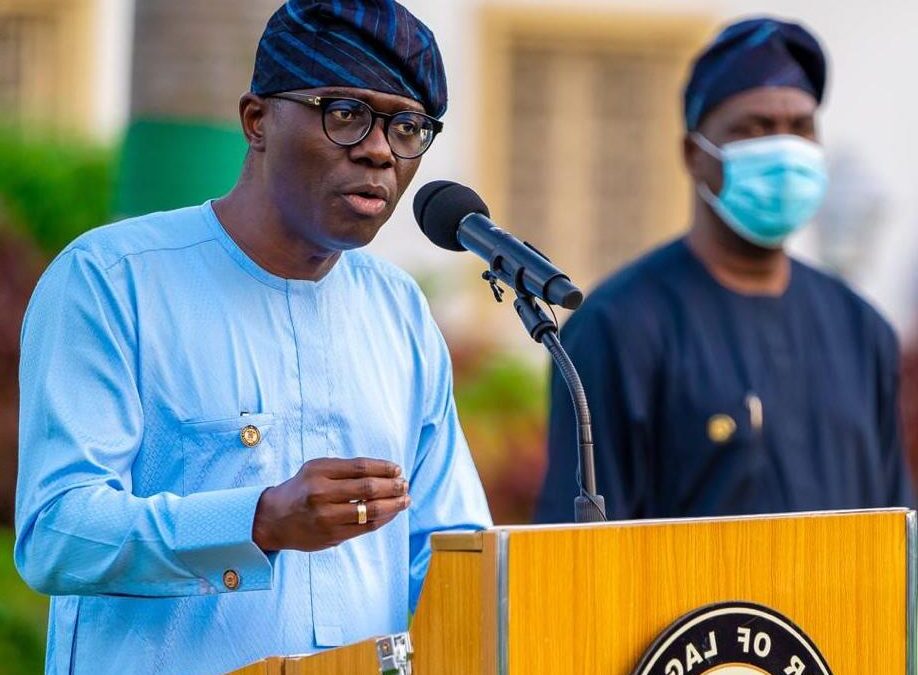 The Lagos State House of Assembly, has granted the request of Governor Babajide Sanwo-Olu to convert the African Development Bank (AfDB) loan by Lekki Concession Company Limited (LCC), a privately owned organisation, to take full ownership of the company.

In his presentation, Mr. Rotimi Olowo Chairman of the Committee, stated that upon the buy-out of all the shareholdings interest of LCC by the state government becomes the subsisting shareholder of LCC with 75 per cent shareholding, and the Office of Public-Private Partnerships which has a total of 25 per cent shares.

He further explained in the report that the original $53.9 million loan obligation from a private sector facility, AFDB, had been resolved after series of engagements between the AFDB, LCC and the State Government to convert the loan to a public sector facility with the benefit of a considerable reduction in interest charges of 1.02 per cent of $1.12million bi-annual as against the 4.12 per cent of $2.746million per bi-annual, thus giving a savings of $1.16million bi-annual or $3.24milliom per annum.

Why We Love N'golo Kante