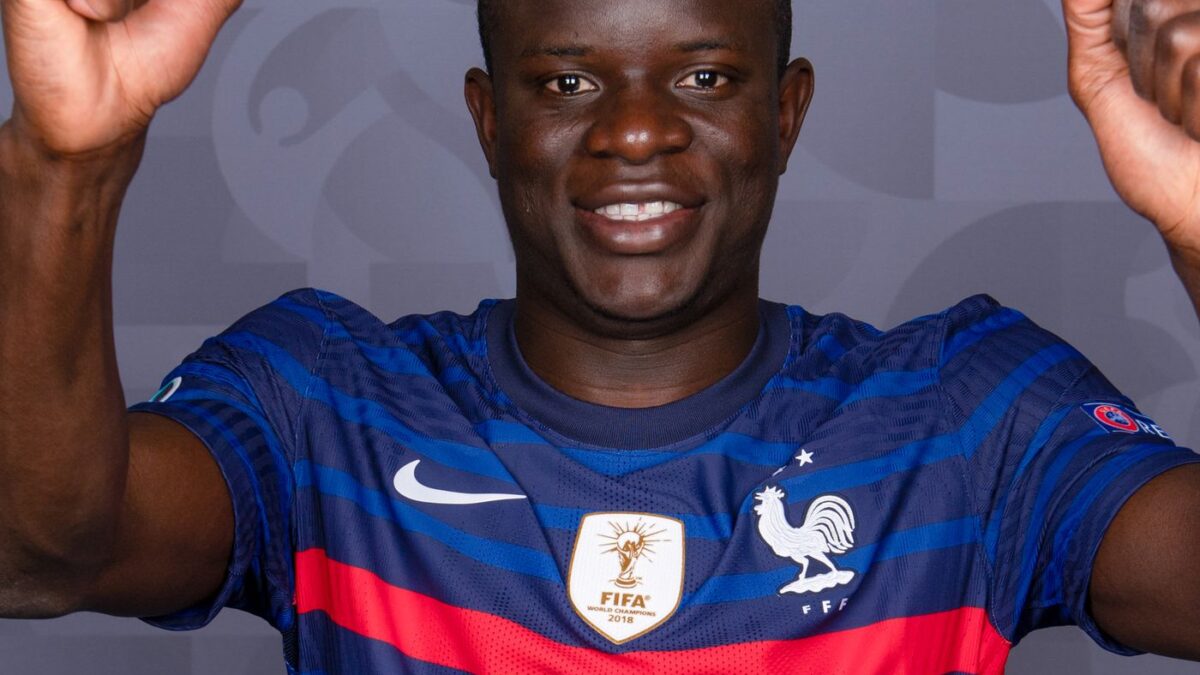 Some Reasons Why We Love N'golo Kante
Lifestyle & Pop

Let us take a moment to appreciate the joy, which is this football legend, N’golo Kante.

Kante is a French professional footballer, born on the 29th of March 1991, in Paris, France. He plays a defensive role with jersey number 7.

Born to Malian immigrants in Paris, young Kante developed an enormous level of dedication that would go on to serve him well in his football career. It is worthy of note that Kante did not have it easy. Growing up, Kante would always assist his father every day in search of valuable rubbish from the streets as a child, walking long distances in the suburbs of their city insearch of  valuable waste.

He started his football career in JS Suresnes, an amateur club in West Paris. Kante did not get selected by a professional club until he was 19. Then in 2012, when Boulogne came for him, he made his debut appearance on the final day of the league 2 seasons.

Kante finally got his dream move to England to play for Leicester City in 2015 at age 24, but lost none of his humility and remained in touch with his old JS Suresnes coach, Pierre Ville.

In an interview with coach Ville, he gave his account of his experience with Kante; “Kante was a different kind of player, he was so humble and he never said no. He did not speak much, but he understood instructions swiftly”.

READ ALSO: Why We Love Tems

In 2018, when he moved to Chelsea FC, still maintaining his personality, he was not into the flashy glamorous life you see most football stars embrace. When he joined the club, he kept his scrap mini cooper van he bought while he was in Leicester City.

Kante is such a charismatic young man who unconsciously influences his fellow teammates, on and off the pitch, as Eden Hazard also went on to buy a mini cooper.

An event that sets Kante apart from his peers was at Chelsea when he refused to dodge tax.

Kante signed a five-year contract in November 2018  with a reported earning of €300,000 per week, but unlike other players, he resolved to always pay his full share of tax, even after Chelsea suggested they pay him through an offshore company.

Kante is an exemplary footballer who made sure to remain grateful at every stage of growth he attained.

‘The Flash’ Has Been Renewed For A 9th Season