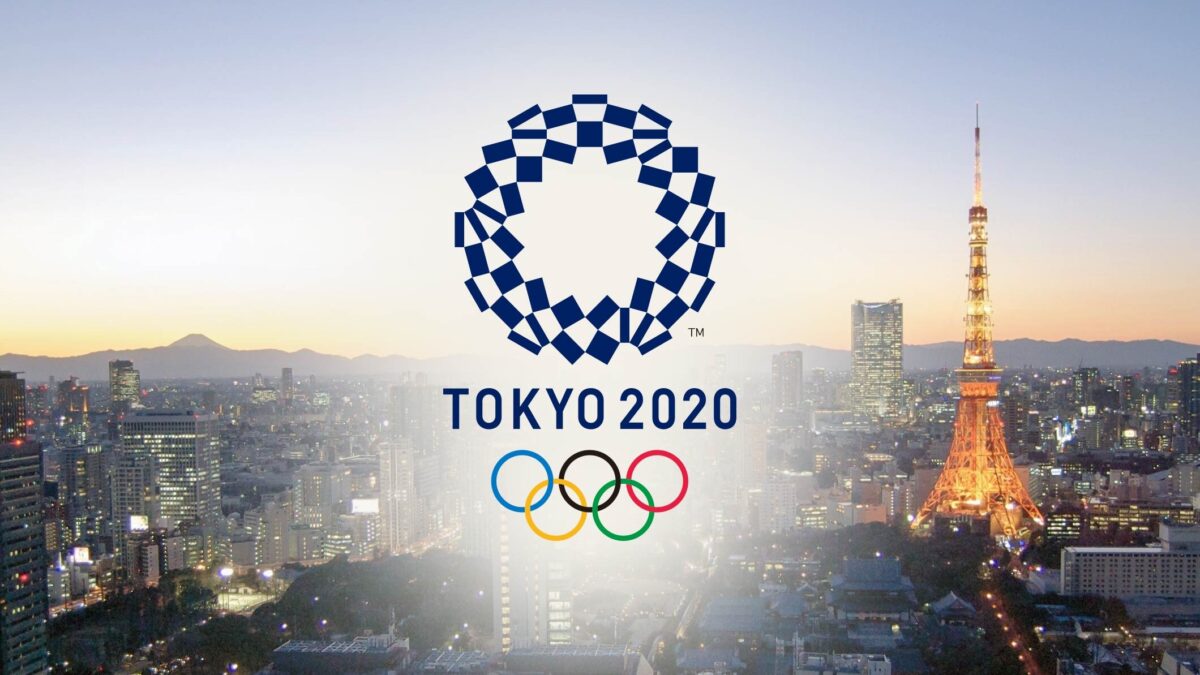 Nigeria’s Minister for sports, Mr Sunday Dare, has apologized to Nigerians for the embarrassment suffered at the Tokyo Olympics that saw 10 of its athletes disqualified and one of its finalists washing his own jersey.

Mr Dare, who has suffered criticism over the Olympics experience mentioned that Nigeria’s performance was not as bad as people said it was.

“Nigeria, succeeding in winning two medals at the 2020 Tokyo Olympics, stands as our best result in the last 13 years,”.

“However, I must mention two unfortunate incidents that occurred,” Mr Dare further stated. “First, is the mishap resulting in 10 Nigerian athletes being ruled ineligible to compete. This was as a result of their missing the mandatory Out of Competition Test(OTC). When I got information about this action, I immediately mobilised my team, and the AFN leadership to see how the situation could be salvaged.”

“We mounted a vigorous appeal process with Athletics Integrity Unit (AIU) and had the team members complete the tests. Nevertheless, timing became the critical issue. Despite our energetic appeal, it was too late because the deciding committee had already made its announcement, which gave no second chance to our team members,” The Minister for Sports finally added.

Power: You're The Next