Home > News > Watch The Trailer For ‘Emily in Paris’ Season 2 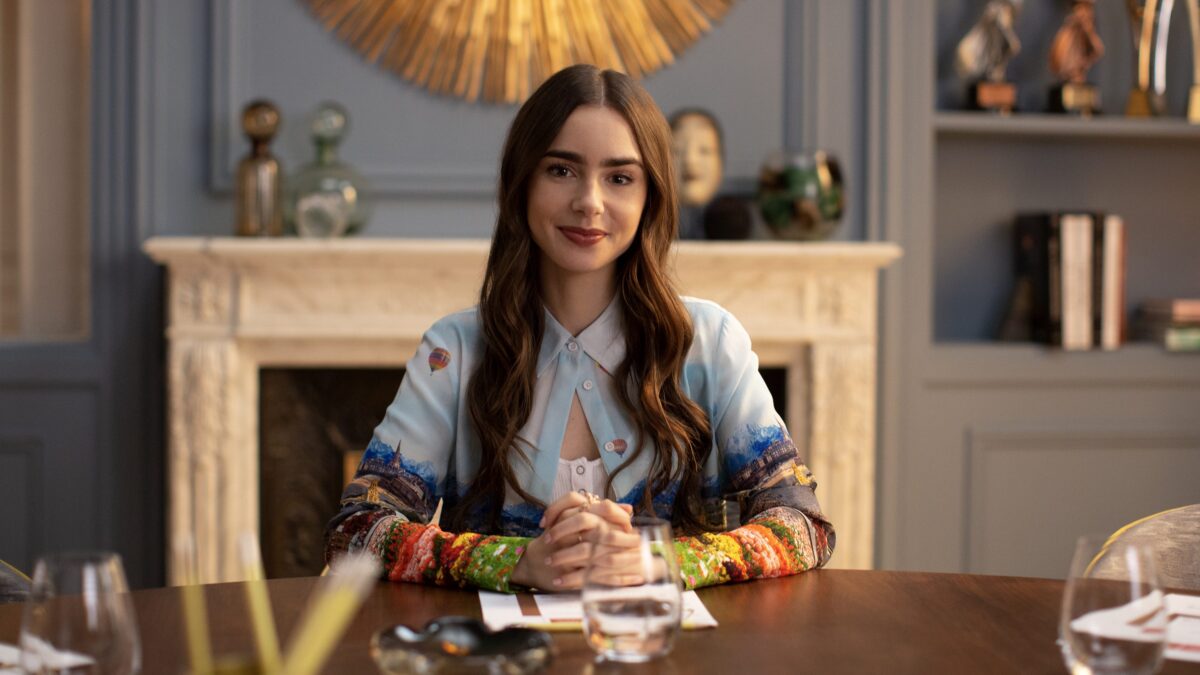 Emily’s love life will be further complicated in the new season, which will bring back familiar faces and even introduce a new character.

Netflix has released the trailer for the second season of Emily in Paris, which will premiere on December 22. The hit series stars Lily Collins, who will reprise her role as Emily, alongside Ashley Park, Philippine Leroy-Beaulieu, Samuel Arnold, Lucas Bravo, Camille Razat, and William Abadie, among others. Lucien Laviscount, who will play Emily’s new love interest, will make his debut in the Emily in Paris universe.

The first season of the show followed Emily, a young woman in her twenties living in Chicago who takes a huge leap of faith and moves across the world to Paris for an unexpected, but life-changing job opportunity with a French marketing firm. The young marketing executive has been hired to contribute her expertise as an American to the firm’s expansion. As she begins to navigate her new life abroad, she tries to learn and adapt to cultural shifts, form new friendships, and explore romantic relationships.

Emily had just slept with her handsome neighbor, Gabriel, at the end of the first season, leaving fans on a bit of a cliffhanger. Gabriel was supposed to leave the next day for a new life in Normandy, but as the new trailer shows, he’ll be staying in Paris after all. Emily must now unravel this tangled web and determine what (and who!) she truly desires.

The Darren Starr creation’s first season received critical acclaim and was nominated for a Primetime Emmy Award as well as two Golden Globe nominations. When Emily in Paris returns to Netflix on December 22, we can expect more outrageous outfits, fashion shows, and personal and romantic entanglements, according to the trailer. See what else you can expect from the upcoming new season in the trailer below.

The Long-Awaited Album "30" By Adele Is Finally Here

Nigeria Has No Big Cake To Share Anymore — Obaseki