Home > News > Jennifer Lopez Is A Pop Superstar Who Marries A Stranger, Owen Wilson In ‘Marry Me’ Trailer 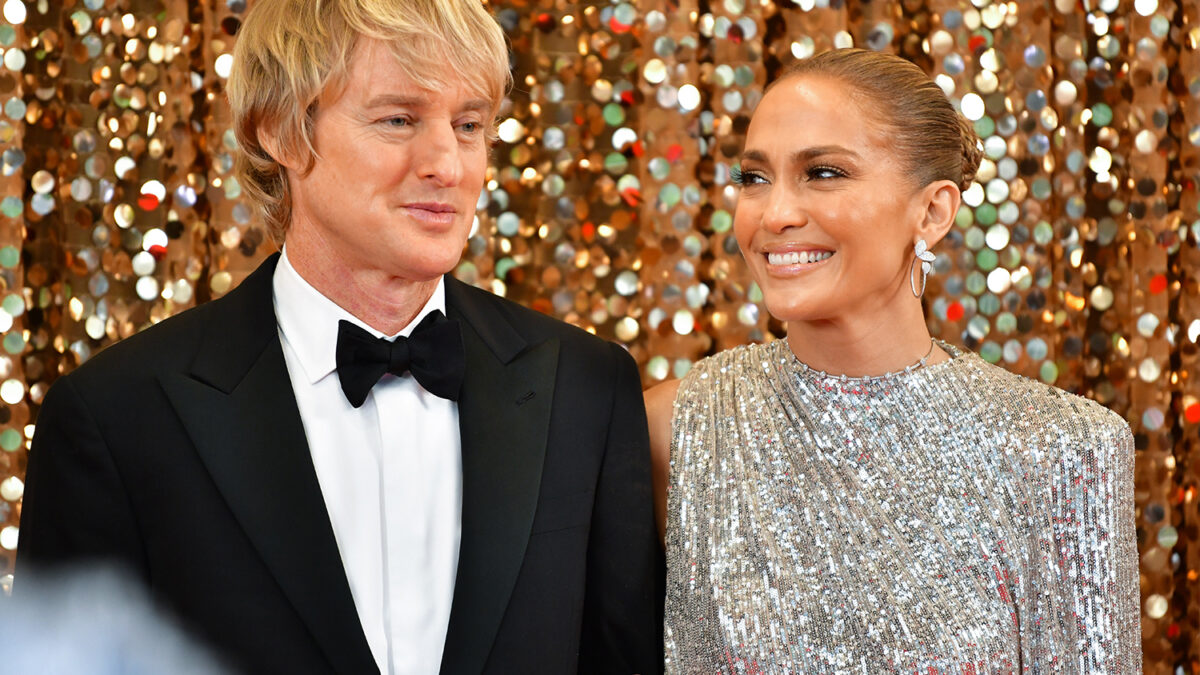 Jennifer Lopez and Maluma contribute original songs to the film.

The trailer for Marry Me, a romantic comedy starring Jennifer Lopez and Owen Wilson, has been released by Universal Pictures. The plot revolves around a pop star who discovers she’s been cheated on during a live stream of her wedding. She then chooses a stranger from the crowd and marries him. What are the chances? Maybe it’ll work out.

Wilson portrays a random stranger who marries the superstar. In the story, he attends her concert by chance and awkwardly says yes to J-Lo when she chooses him, but soon realizes he’s entered a difficult-to-follow celebrity world.

Original songs by Lopez and Maluma, the global Latin pop star who plays the cheating husband in his feature film debut, are featured in Marry Me. “On My Way (Marry Me),” one of the duo’s songs, has already been released on all major streaming platforms.

The premiere date for Marry Me is February 14, 2022. Marry Me has a trailer and a poster, which you can see below.

Behind The Scenes Video For 'Money Heist' Part 5 Volume 2

Watch The Trailer For 'Emily in Paris' Season 2