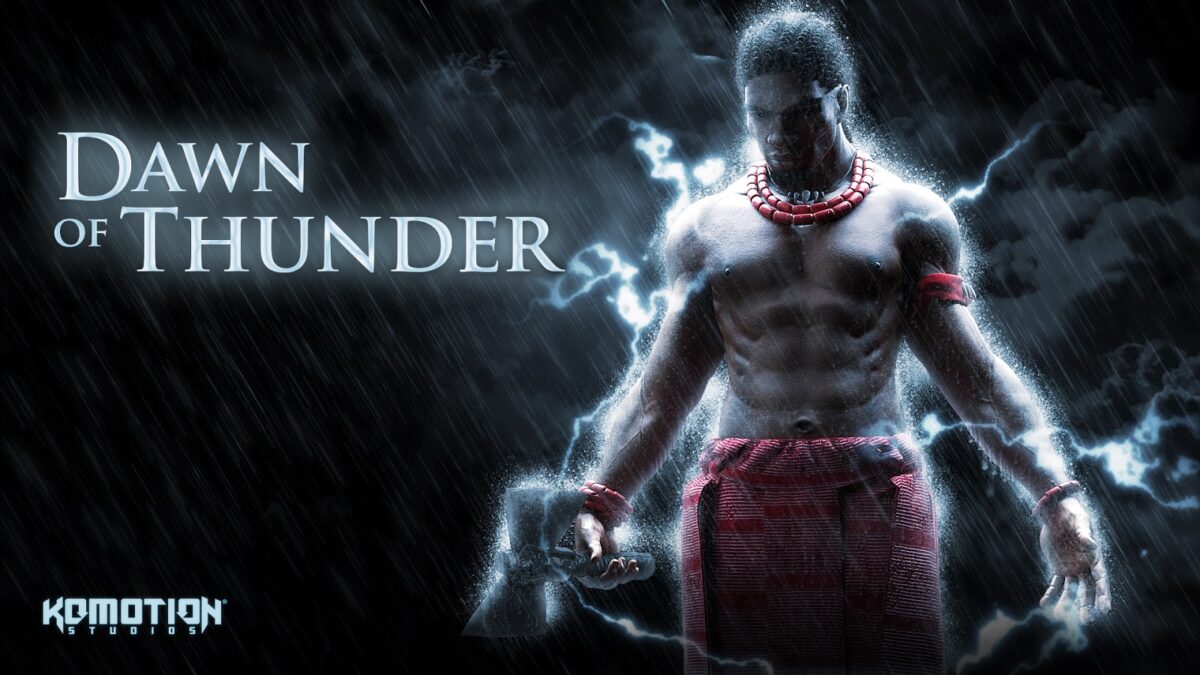 The origin story of Yoruba deity Sango is depicted in this 3D animated video.

The first look teaser for Komotion Studios’ upcoming 3D animation ‘Dawn of Thunder- the Origin of Sango’ has been released.

The project, which has been in the works for ten years, will tell the narrative of Sango, a strong Yoruba deity who has control over thunder and lightning. The fabled character who, according to folklore, was the third Alaafin of Oyo and wielded amazing powers will be the focus of ‘Dawn of Thunder.’

‘Dawn of Thunder,’ executive produced by Komotion Studios in partnership with GDN Studios (producers of Eyimofe), has been set to screen at the Asian World Film Festival in Los Angeles.

In an Instagram post, Komotion Studios revealed the film’s first release.  ” ‘The Dawn of Thunder’, One of the most anticipated and “boldest” projects out of Africa has become a reality,” the Instagram post read.

“We are humbled beyond words for the love, patience and prayers. Komotion Studios embarked on this project against all odds to package a rich culture and story for a global audience.

“Using advanced technology combined with extremely hard work from a resilient team (the best) and massive support from our partners @gdnstudiosng and other special investors who believed in our dream, “Dawn of Thunder – the origin of Sango” is now upon us. It will be screening at the Asian World Film Festival in LA, under the “Window to Africa” segment.”

Omah Lay Is Back With A New Single, 'Free My Mind'