Home > News > Victony Has Released A New Video For ‘Pray’ 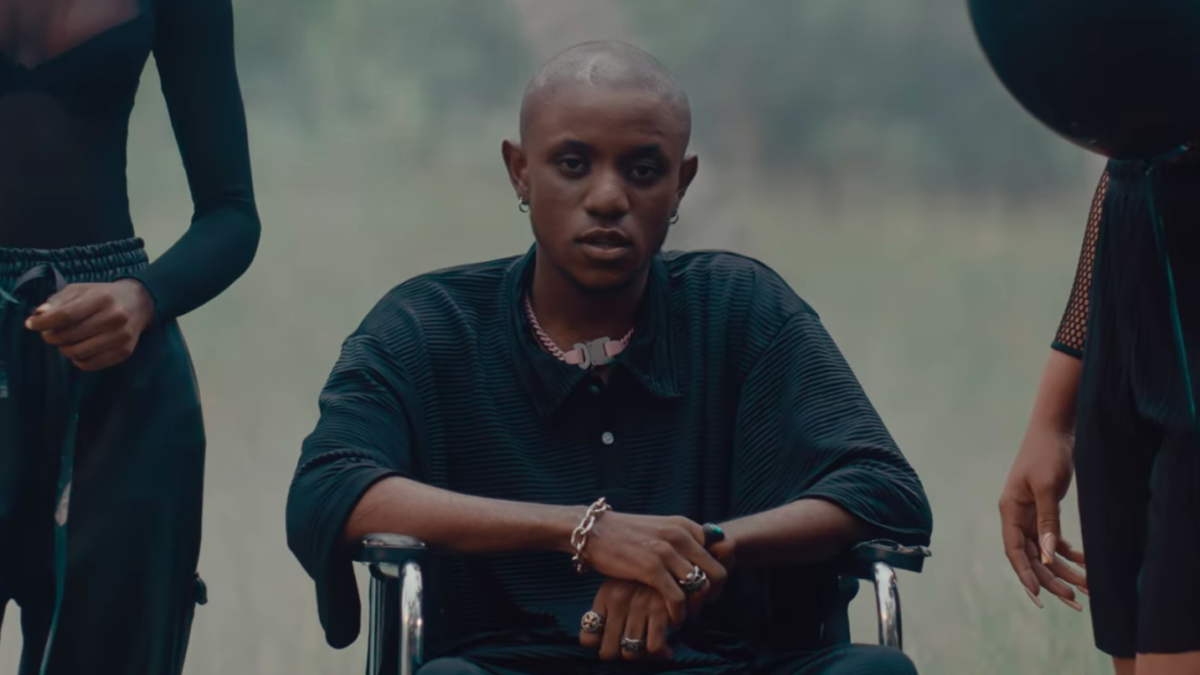 The video for Victony’s calming song “Pray” has been released.

Anthony Victor, also known as Victony, a fast-rising Nigerian singer, has released the official video for his latest hit, ‘Pray.’

Victony was in the hospital for weeks after being engaged in a horrific vehicle accident that took a life, but luckily received successful surgery.

After being released from the hospital, the skilled act released “Dark Times,” a two-in-one tune. ‘Pray’ and ‘Unfamiliar Realms,’ which featured Tredax and were created by Hoodini, a familiar face to Victony, were included in the compilation.

Victony, who has been confined to a wheelchair since the accident, has produced the official video for the calming music, which depicts the terrible days he had as a result of the catastrophe.