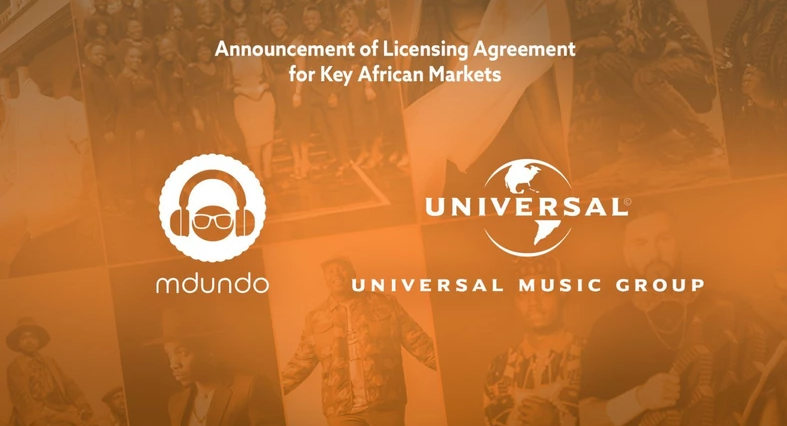 One of the largest record labels in the world, Universal Music Group (UMG), has partnered with Kenyan music portal Mdundo. Through the arrangement, UMG will make its music library available to Mdundo customers in many important African countries.

The license arrangement, according to Mdundo, would provide its users access to one of the largest music catalogs in the world and will help the company’s goal of expanding its user base throughout the continent.

Mdundo CEO Martin Miller Nielsen expressed his company’s excitement to join with UMG in offering African consumers a simple and authorized method to access UMG’s catalog in a statement announcing the collaboration.

Mdundo, one of Africa’s largest music blogs, went from having 5 million monthly visitors in June 2020 to having 19 to 20 million active monthly users in June 2022. Additionally, the platform saw a 225 percent increase in revenue for the year ending in June 2022, with 60% of that income going to artists.

Speaking on the partnership, the CEO of Universal Music South Africa & Sub-Saharan Africa, Sipho Dlamini, revealed that UMG is excited to bring fans across Africa easy access to some of Africa’s most exciting musical talent, as well as UMG’s extensive catalog of international artists.