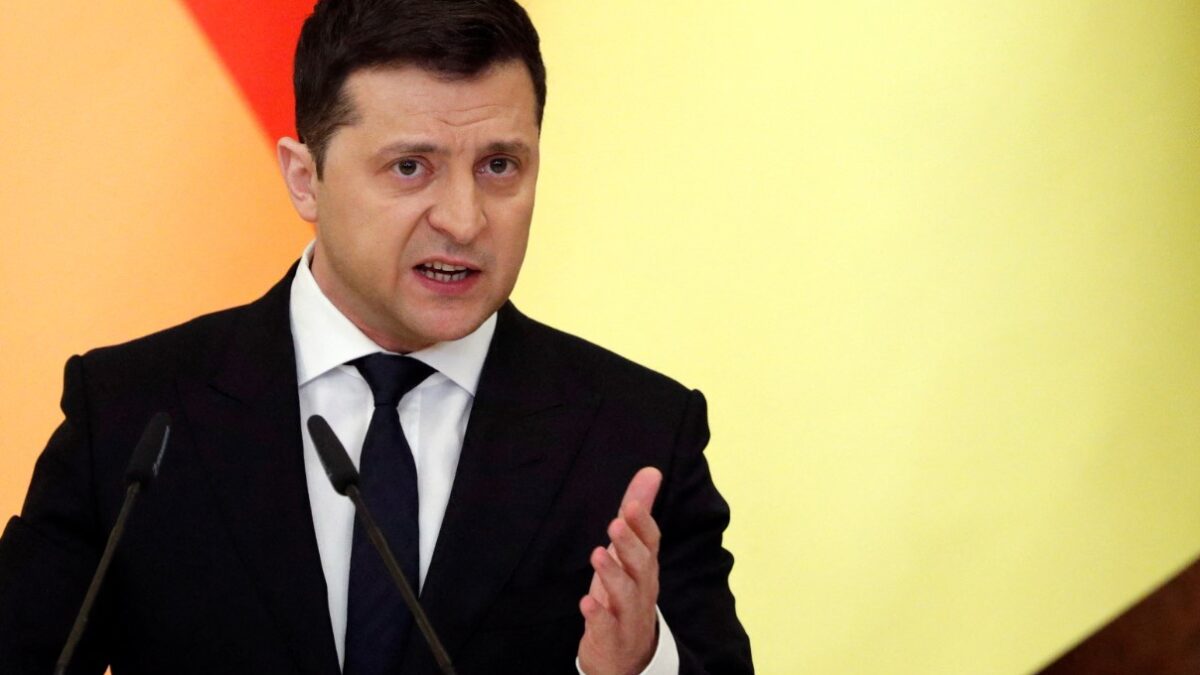 The people of neighboring Belarus have been urged not to become complicit in Russia’s war on Ukraine by Ukrainian President Volodymyr Zelensky.

He said that the people shouldn’t permit outsiders to make decisions for Belarus.

“The Kremlin has already decided everything for you,” he said on Sunday in his evening video address.

“But you are not slaves and cannon fodder. You don’t have to die,” he said.

“I know the people of Belarus support us, only us, not the war.

“And that’s why the Russian leadership wants to drag you into the war,” Zelensky said.

During a meeting with Alexander Lukashenko, the president of Belarus, Putin, made the announcement.

Russian forces have reportedly been attacking from Belarusian territory, according to Kiev.

"A Creative's Dream" with Jeff Chinonso