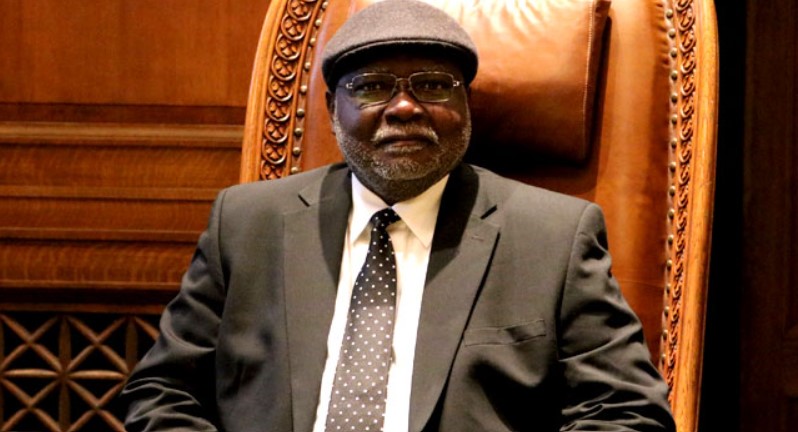 This comes after Justice Tanko Muhammad’s retirement as CJN.

On June 27, 2022, Justice Muhammad announced his resignation due to health reasons.

According to Daily Trust, Justice Ariwoola will take the oath of office in the State House’s Council Chambers in Abuja at 2:00 p.m.

Justice Ariwoola is an Oyo state native, having been born on August 22, 1954.

Before being promoted to the Supreme Court bench in 2011, he served as a Justice of the Court of Appeals.