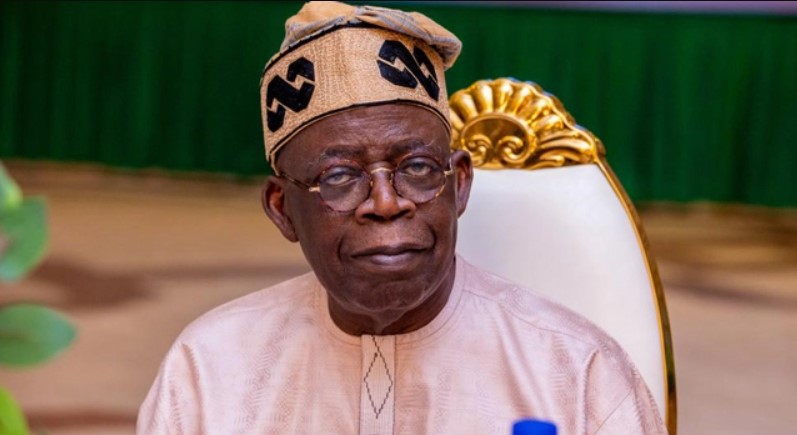 Tinubu stated that he has submitted his running mate’s name to INEC.

Asiwaju Bola Tinubu, the All Progressives Congress (APC) presidential candidate, has revealed that he has submitted the name of his running partner for the 2023 general election to the Independent National Electoral Commission (INEC).

The APC presidential candidate made the announcement in a statement posted on Friday, June 17, 2022.

Tinubu, who did not announce his running mate, said he had “duly completed nomination forms to INEC.”

According to INEC regulations, forms are not complete unless a presidential candidate’s running mate is included.