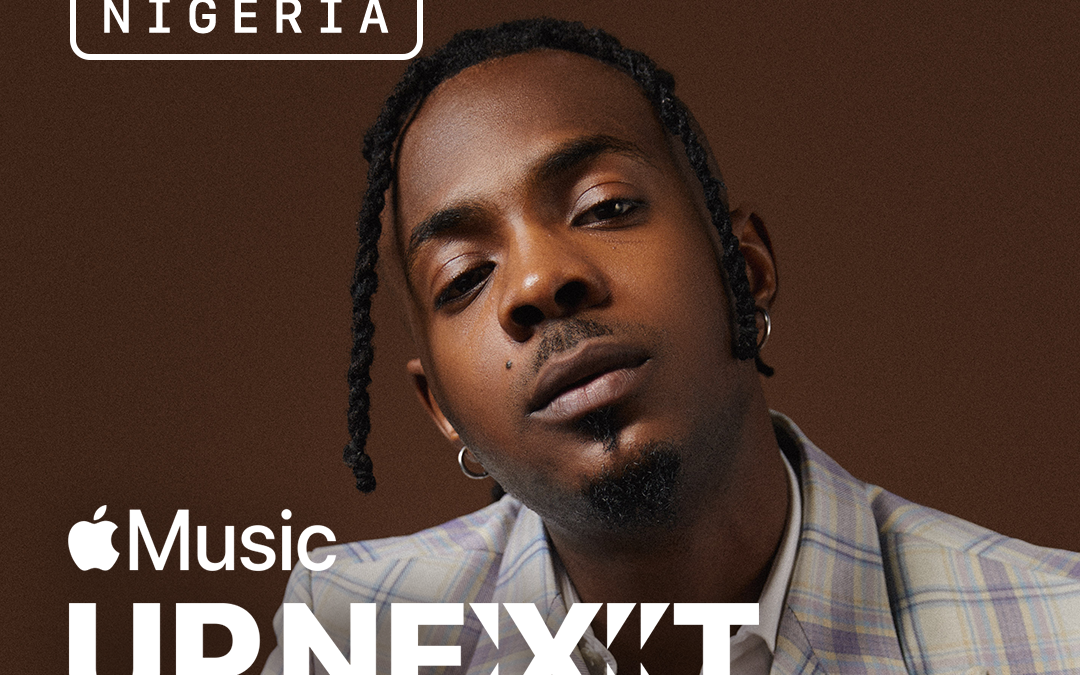 Young Jonn, a Nigerian Afrobeats singer, songwriter, and producer, has been designated the newest featured artist in Apple Music’s Up Next artist category.

Young Jonn, a.k.a. John Saviours Udomboso, remarked in an interview with Apple Music, “Music has always been an outlet for me. Due to my social anxiety issues, I was only able to express this by producing music for other Artists like Olamide, Tiwa Savage and Kizz Daniel. To have Apple Music Up Next program’s recognition for the music that I’m producing and releasing as an artist is such a big moment for me. I am thrilled and can’t wait to share even more with my fans,”.

Young Jonn “The Wicked Producer” was born and reared in Ibadan before relocating to Lagos to pursue his musical dreams. He is responsible for big successes including Kizz Daniel’s “Mama,” Mayorkun’s “True,” and Olamide’s “Wo!!,” “Bobo,” “Science Student,” and many more.

With the release of his track “Dada,” his debut under the label Chocolate City Music, he transitioned from critically renowned producer to Afrobeats performer. The producer was repositioned as a vocal force ready to take on the business as a result of this. Over five warm, groove-filled tunes, his mesmerizing first EP, Love is not Enough, available to download on Apple Music, underscores this reality.