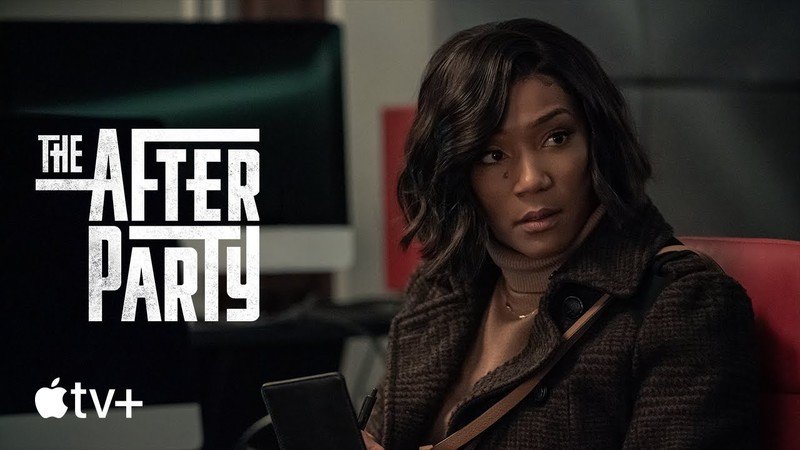 Tiffany Haddish dons a detective coat in a new comedy-mystery drama from the creators of Spider: Into the Spider-Verse

The Afterparty, Apple TV+’s upcoming murder mystery comedy planned to premiere next year, has received its first official trailer. Phil Lord and Chris Miller, the directors of The Lego Movie, 21 Jump Street, and other films, are behind the series.

The eight episodes will follow the investigation of a detective (Tiffany Haddish) who is looking for the killer of a renowned hyperactive socialite Xavier (Dave Franco), who was discovered dead during the afterparty of his angry former classmates’ high school reunion.

Each episode of ‘The Afterparty’ will include a new story and genre as each suspect narrates the events of the night in question, including a musical, an action film, and more, providing viewers with details on both the murder and this eclectic ensemble of individuals.

The official synopsis from Apple TV reads, ‘‘Created and directed by Miller, ‘The Afterparty’ is a genre-defying series centered on a murder mystery at a high school reunion. Each episode explores a different character’s account of the fateful evening in question, all through the lens of popular film genres and unique visuals to match the storyteller’s perspective”.