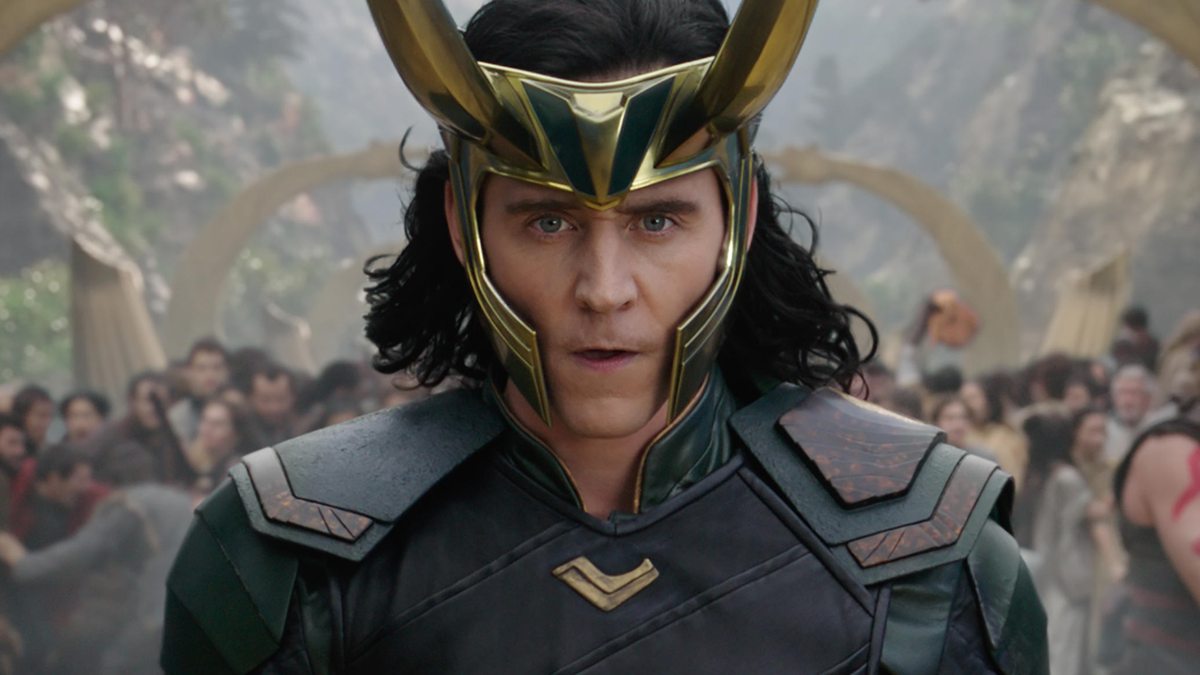 In the Marvel Cinematic Universe, just a few characters have had as spectacular a journey as Loki, played by Tom Hiddleston.

After making his first appearance as a major villain in 2011″Thor” and 2012″The Avengers,”the god of Mischief was able to change his morals and team up with his Asgardian brother in “Thor: The Dark World” and their big sister ‘Hela’ in “Thor: Ragnarok,”before dying at the hands of the mad titan Thanos (Josh Brolin) in 2018″Avengers: Fortunately, after the time travel heist in “Avengers: Endgame,” the character reappeared as his old deviant self in handcuffs, paving the way for his comeback in the Disney+ series ‘Loki.’

The Marvel mini-series finished its first season by revealing the sensitive and emotional side of its namesake anti-hero. Throughout its six episodes, it highlighted love, compassion, and friendship. Now, owing to the events of the first season, the English actor assures that ‘Loki’ Season 2 will follow a far different version of the god of mischief than fans may expect.

For MCU villains [e.g., Ultron, Thanos, Agatha, etc.], redemption might be difficult to come by, but for Loki, it’s very much on his mind. That will be the situation in Season 2 of ‘Loki,’ according to Tom Hiddleston.

”I understand the audience sees good in Loki — they want him to get past his internal and external obstacles”, Hiddleston told Variety in a recent interview. ”They want him to repair that relationship with his brother and step into the hero that he can be”

”He realizes, ‘Actually, I can choose my path and choose to do the right thing. Or I choose, at least, not to repeat the same old tricks that I repeated over and over in a cycle of trust and betrayal’ Hiddleston explained. ‘It’s exciting to retain all the characteristics that make Loki, Loki, and at the same time to play slightly different music within him.’

Marvel fans will have to wait until the second season of ‘Loki’ premieres to discover where the character’s newfound perspective on life leads him.

The New Olubadan Of Ibadan Is Lekan Balogun