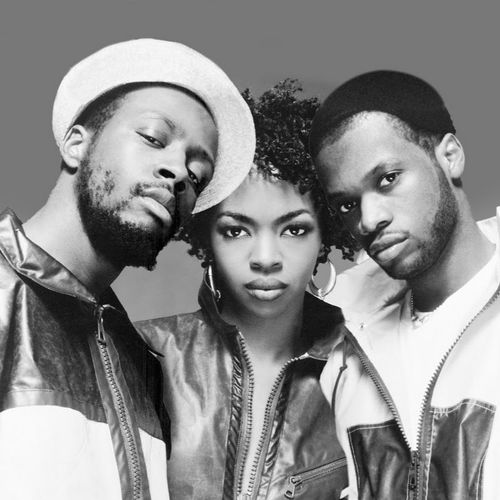 The Grammy-winning Hip-Hop/R&B supergroup The Fugees announced a reunion tour to commemorate the 25th anniversary of their album, ‘The Score’.

The Grammy-winning Hip-Hop/R&B supergroup The Fugees announced an international reunion tour on September 21, 2021, to commemorate the 25th anniversary of their classic 1996 album The Score.

For the first time in 15 years, the trio of Lauryn Hill, Wyclef Jean, and Pras Michel will perform together. Despite the fact that they only released two albums together, their history is full with legendary tunes that have become hip-hop sampling staples.

Their tour, which will be produced by Live Nation, will stop in 12 cities across the globe, including Lagos, Nigeria, on an unspecified date, and Ghana on December 18, 2021.

They will visit New York, California, Georgia, London, Paris, and other cities as part of the tour.
Ms. Lauryn Hill went on an outstanding early solo run after the group’s initial hiatus, resulting in the iconic album Miseducation of Lauryn Hill, which won five Grammy awards in one night in 1999.

With numerous platinum albums under his belt and deep ties to Nigeria, Wyclef Jean has become a cultural icon.