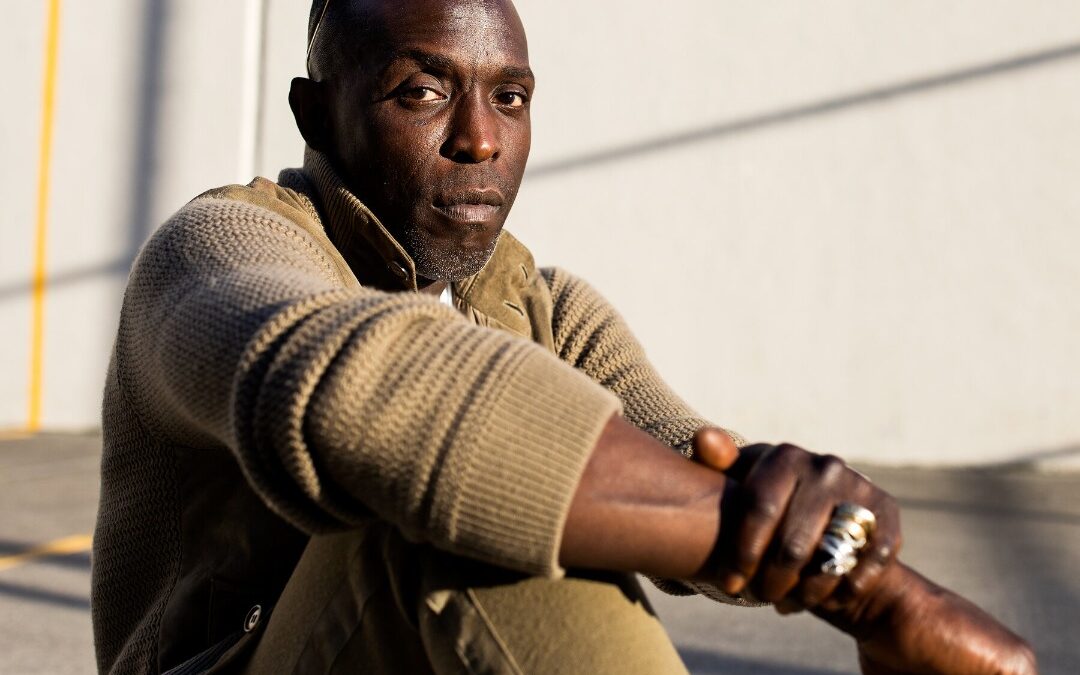 Williams, who died at the age of 54, was nominated for an Emmy for his role in HBO’s Lovecraft Country as “Outstanding Supporting Actor in a Drama Series.”

On September 20th, 2021, Michael K. Williams was honored at the Emmy Awards. It had been less than two weeks since his untimely death.

Williams, who died at the age of 54, was nominated for an Emmy for his role in HBO’s Lovecraft Country as “Outstanding Supporting Actor in a Drama Series.” Before awarding the award, a moment of silence was observed to remember the late actor.

Despite Williams being a front-runner for a posthumous Emmy, which would have been his first, the award was ultimately given to ‘Tobias Menzies’ for his portrayal as ‘Prince Phillip’ on The Crown. Neon Bridges sang Williams’ melancholy melody “River” during the show’s Memoriam portion, making the event memorable. Before this year’s Emmys, Michael K Williams was nominated five times for his renowned role of “Omar Little” in HBO’s The Wire, Broad Walk Empire, Body Brokers Superfly, robocop, critical thinking, and when they see us, among other shows.

Williams suffered with substance usage before his tragic death and spoke candidly about it in various interviews. He told Men’s Health in 2020 that he started taking because he was in pain. “Pain in a word, a lot of pain. A lot of trauma early, so that I didn’t have the tools to deal with it. Drugs were there. And I was already self-medicating”.

Tragically, the star had recently begun counseling. “Drugs and alcohol are not the problems; they are only symptoms of the problem; once those things go away, the real job begins,” he told Tamron Hall in February. Those are the issues that must be resolved. That is why we become high in the first place, as well as our inability to deal with life on its own terms.”

Wizkid's Hit 'Essence' Set For Platinum In The US