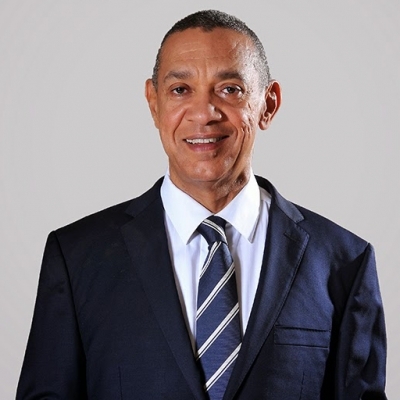 Original African feature films will be produced as part of the relationship with AAA Entertainment.

On November 18, during the Intra African Trade Fair (IATF) in Durban, South Africa, a contract for $50 million was purportedly signed. Both businesses will develop a slate of African feature films for big screens and VOD channels like Netflix across the continent.

“Silverbird has a long history in the Nigerian Media and Entertainment sector. We began our journey as a live entertainment events company and expanded that into a network of Television and radio station properties.

“We have successfully built the premiere West African film distribution & Exhibition Company and now it is with excitement that we pivot into the feature film production sphere by announcing our partnership with AAA Entertainment.”

“We are excited about this partnership as it provides an opportunity to create great content between the two biggest markets on the continent, namely Nigeria and South Africa, and allows us to access pan African private equity and state funding,” Mayenzeke Baza, Head of Distribution and Financing at AAA Entertainment added.

The arrangement to produce and distribute the film will begin in the first quarter of 2022.