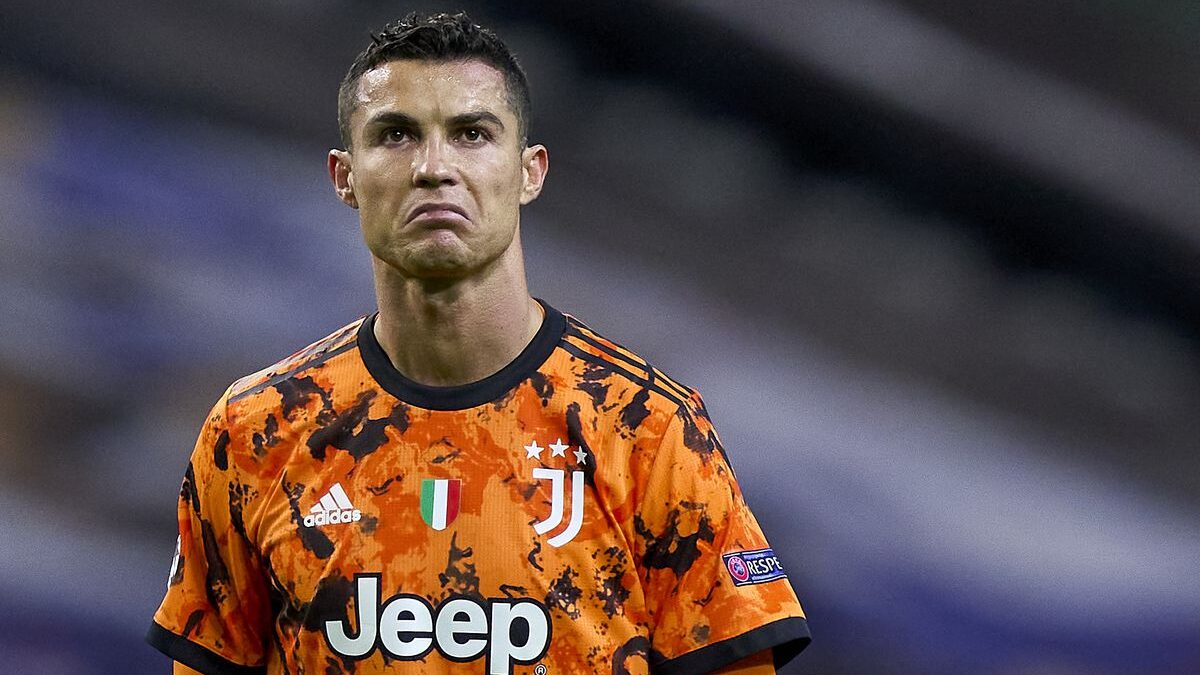 Ronaldo, according to Gigli, is hindering the club’s quest to win back the Serie A title and Gigli wants him sold before the summer transfer window closes.

In the summer of 2018, Ronaldo signed for Juventus in a €100million transfer from Real Madrid. The 36-year-old is now into the final year of his contract.

SerieANews quoted Gigli as saying: “I’ve always been honest: signing Ronaldo was a mistake.”. It’s impossible to recover the investment, and that will remain the case.

“He’s a great player, but I have to be honest – the sooner he leaves, the better for him and Juventus.

“I hope [Juve head coach] Massimiliano Allegri knows how to use him as he did against Udinese. To put it simply, with intelligence and as the game progresses.

“Ronaldo hinders Juventus’ attack. “Without him, they can do great things collectively.”

PETALS BENEATH HEELS - A Broken Story in Broken English (Part 1)