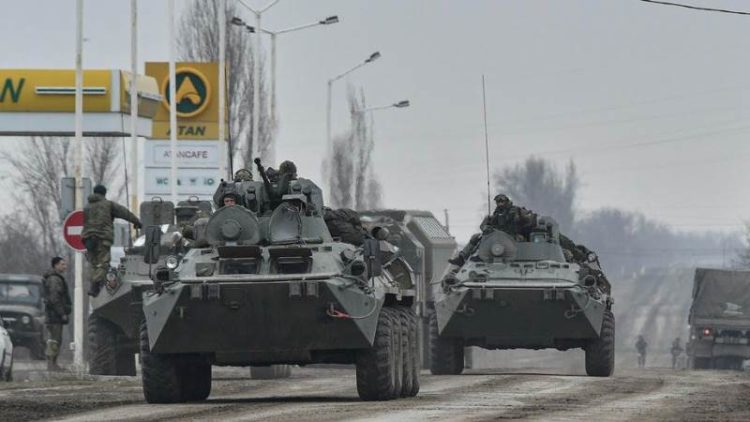 According to the British Ministry of Defence, Russian forces have totally withdrawn from northern Ukraine and entered Belarus and Russia.

According to a government statement posted on Twitter, the troops would most likely be redeployed to battle in Donbas’ eastern sector.

However, many units, according to the British assessment, need reinforcement initially, “any mass redeployment from the north likely to take at least a week minimum.’’

The Russian military continues to shell cities in Ukraine’s east and south, according to the statement.

“Russian forces have advanced further south from the strategically important city of Izium which remains under their control,’’ the statement read.