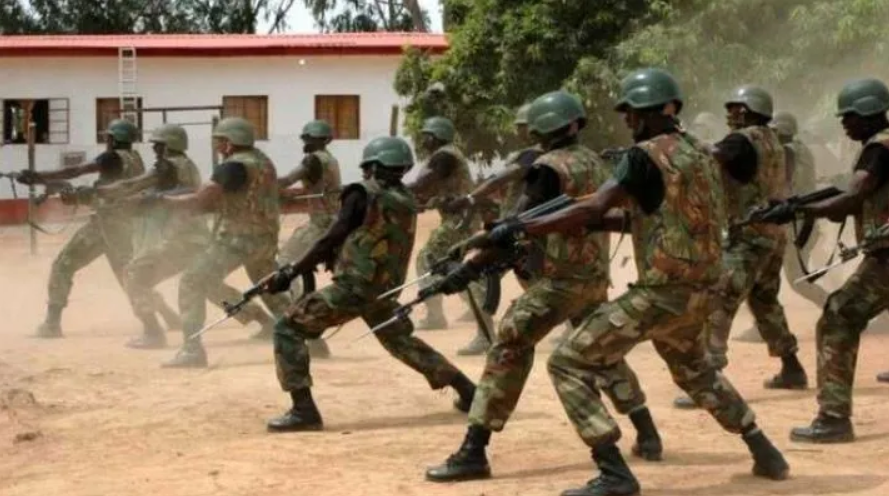 He stated that the army was still willing to accept their significant help.

Lt. Gen. Farouk Yahaya, the Chief of Army Staff (COAS), has announced plans for the Army to re-engage retired people in certain of its missions and activities.

Yahaya made the announcement at a banquet for newly retired senior army commanders held at the Maimalari Cantonment of the Nigerian Army in Maiduguri, Borno State, over the weekend.

Even as he reaffirmed dedication to the care of all retired army members, within the constitutional scope of his powers, he said the army was still open to their vital contributions toward attaining its constitutional goal.

“I would like to use this opportunity to inform you of ongoing efforts to engage the services of retired qualified personnel, in order to continue to benefit from their wealth of priceless experience gathered over the years. Without doubt, these experiences and expertise will be relevant in enhancing the efficiency of the army in our numerous operations”, he said.

In the meantime, Vice President Yemi Osinbajo has vowed that the federal government would continue to fight wickedness.

In a statement issued on Sunday, June 5, 2022, Osinbajo, who is also a presidential candidate for the All Progressives Congress, denounced the attack on St Francis Catholic Church in Owo, Ondo State.

The tragedy occurred in the church, which is less than 200 metres from the Palace of Olowo of Owo, and resulted in the loss of lives.

In response to the tragedy, President Muhammadu Buhari stated that the country will not yield to evil people.