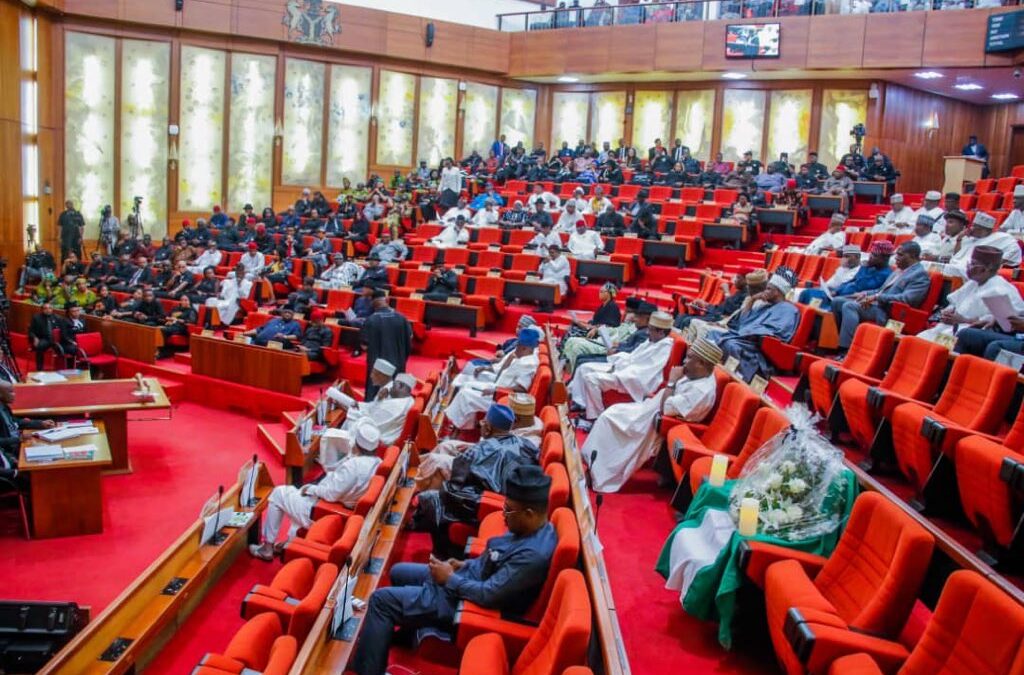 The House of Representatives Committee on Culture and Tourism has announced intentions to probe alleged government sale at the National Theatre in Lagos.

The decision was made when the theatre’s management went before the committee on 2022 budget defense in Abuja on Thursday.

The session was presided over by the committee’s Chairman, Rep. Omoregie Ogbeide-Ihama (PDP-Edo), who stated that the goal was to enable the committee to conduct on-the-spot investigations on public property within the premises that was allegedly sold illegally.

“The issue of National Theater is utmost importance, that edifice is our pride and it is strange to all of us that you are not even working there now, that you had to move somewhere within the premises because they are working.

“Due to allegations of property within the theater being sold, part of the amendment to the motion is an oversight on the spot visit to theater in Lagos. Also the documentations we have requested for we have to get it by tomorrow.

“We will put the budget on hold until we have an in-depth understanding of the purported or supposed MOU that was signed according to you in February and have the details in which bankers committee would go into Federal Government property and begin construction on April and expect that we will appropriate public funds to that agency.

“I think this issue needs to go beyond all of this, including bankers committee and CBN would need to come and explain to us what is happening to that property and its environs in Ikomu, the popular National Theatre that housed all of Africa during the FESTAC 1977. it is carried and I so rule,” he said.

Prof. Sunday Ododo, the Director General of the National Theatre, had previously told the committee that the theater had suffered considerable dilapidation.

He explained that the Ministry of Information and Culture and the CBN Bankers Committee came to an agreement because of the necessity to rehabilitate.