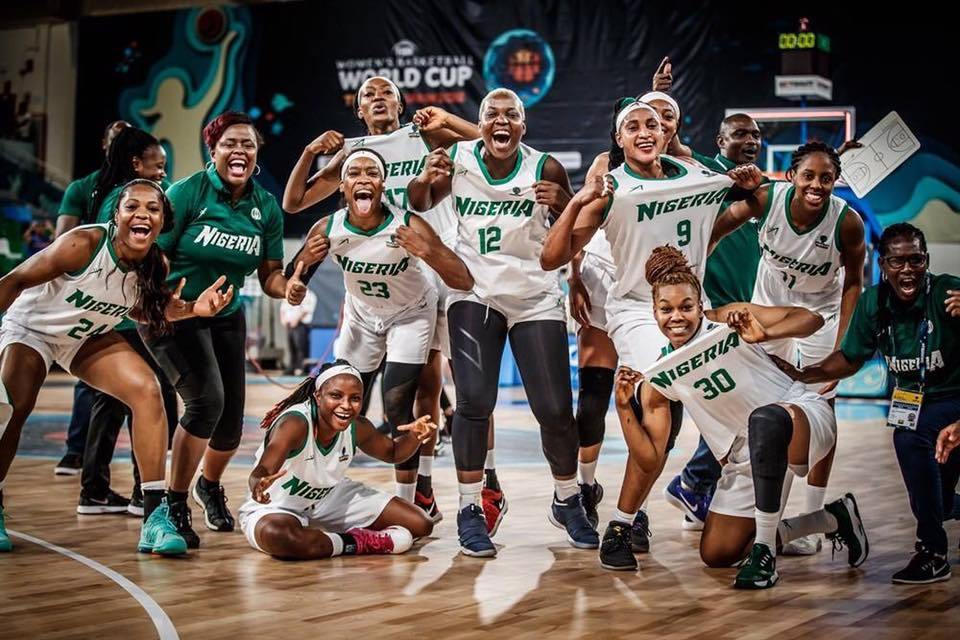 The Nigerian team won the 2021 tournament in Yaounde, Cameroon, by defeating Mali 70-59. They were victorious in both the 2017 and 2019 tournaments.

The reigning champions have been outstanding throughout the tournament and have remained focused on their goal of shattering records against Mali in the final.

They dominated the opening quarter 22-11, but the Malians rallied to win the second quarter 13-9, keeping the game close at halftime.

It was the D’Tigress show in the third quarter. Captain Fantastic, Adaora Elonu, Victoria Macaulay, and Ezinne Kalu all contributed to the team’s 28-14 victory. Coach Otis Hughley’s team maintained its momentum in the fourth quarter, and with four minutes remaining, they would have a 20-point advantage over their opponents.

Mali came back to win the fourth quarter 21-11, cutting the lead to 11 points. With 15 points, 3 rebounds, 1 assist, 2 steals, and 3 blocks, Macaulay was Nigeria’s best player. Mali’s highest performance was Mariam Coulibally, who had 13 points and 9 rebounds.

Nigeria has won the Afrobasket tournament five times, including victories in 2003 and 2005.
In addition, the D’Tigress have qualified for the FIBA Women’s Basketball World Cup in Australia in 2022.