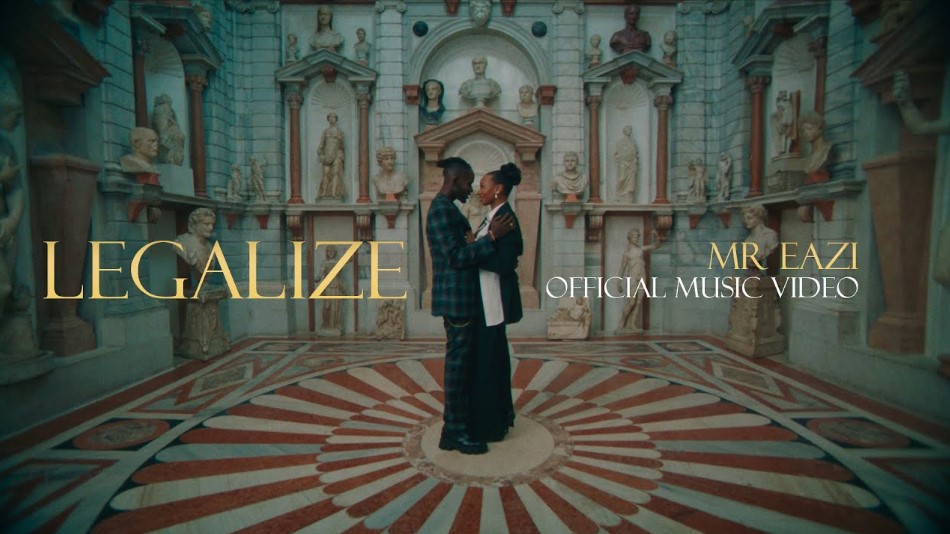 Mr Eazi, the international Afrobeats phenomenon, has released a new tune titled “Legalize.” The single was released on June 10, 2022.

Mr. Eazi is a household name in the international Afrobeats industry, and his talent has helped him maintain both an African and an international following. Another hit, ‘Legalize,’ bridges the gap between Nigerian and foreign audiences. Listeners may expect the calm and distinct melodic flows that distinguish Mr Eazi as a one-of-a-kind artist. Also the video of the song features, Temi Odetola.