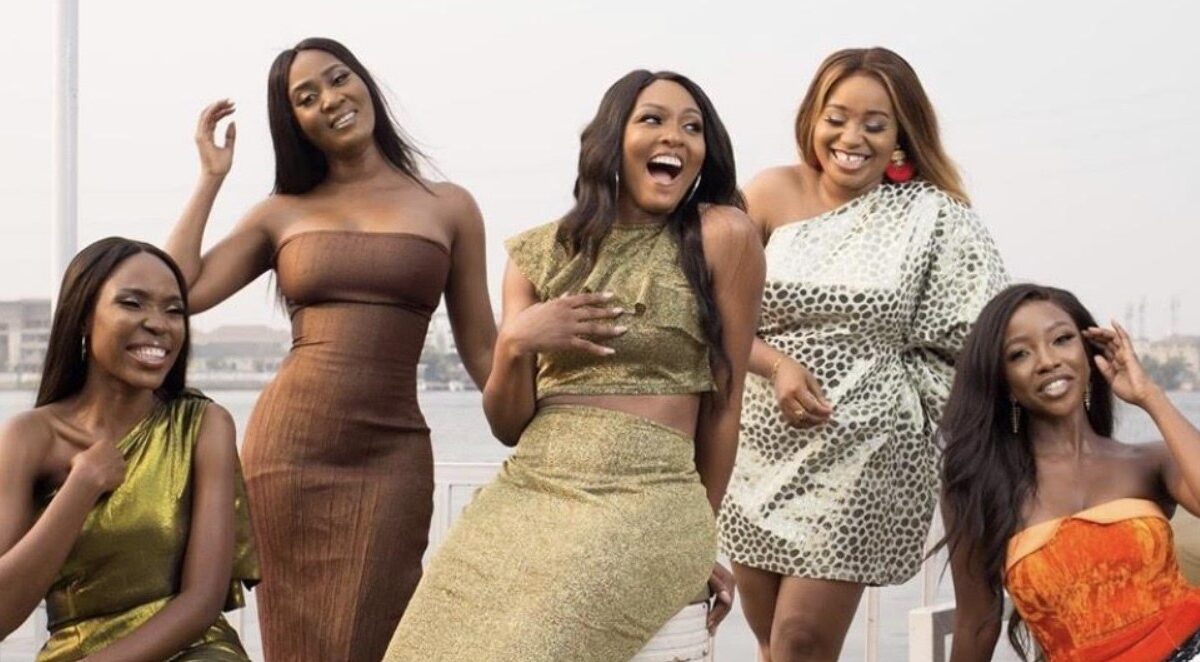 The cast and crew of fan favourite series ‘The Smart Money Woman’ have officially begun main filming for season two.

Production is already underway in Lagos, according to the show’s official social media, with cast members Timini Egbuson and newlywed ‘Blood Sisters’ actress Ini Dima-Okojie on site.
While storyline specifics have yet to be revealed, fans anticipate that the second season, helmed by Bunmi Ajakaiye, will be based on Arese Ugwu’s follow-up book, ‘The Smart Money Tribe.’

In February, Ugwu announced the show’s renewal with an Instagram picture from the first pre-production meeting with her “female led team,” which included Director Bunmi Ajakaiye, Lala Akindoju, and Isoken Ogiemwonyi.

In season one, Edewor appeared as Banke, a devious Lagos socialite.

Bakre, who recently appeared in Loukman Ali and Greoh Studios’ ‘Brotherhood,’ will play the character Dimeji on the programme.

The series is on Arese Ugwu’s 2016 best-selling book of the same name, follows five young women on their paths to financial independence.

After a successful broadcast run, Season 1 of the series was released on Netflix last year to excellent reviews.