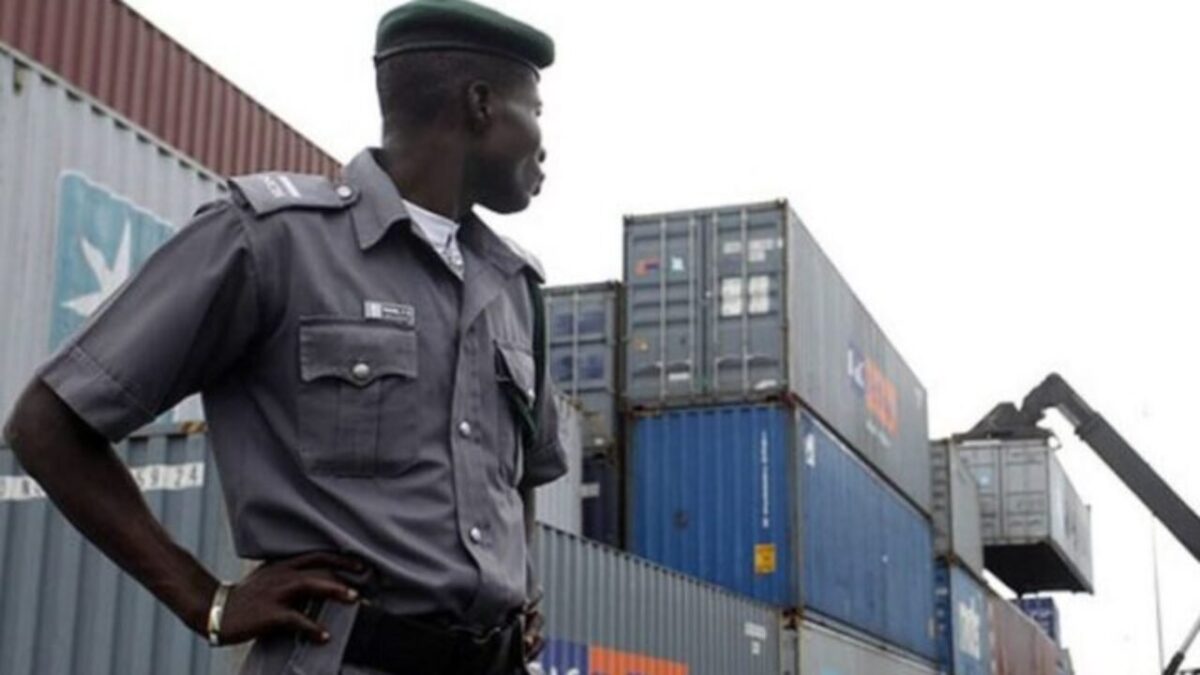 It is strictly forbidden to sell used garments (Okirika) in any amount.

Hussein Ejubunu, the Customs Area Controller (CAC) of the Federal Operations Unit (FOU), Zone A, Nigeria Customs Service (NCS), has issued a warning against the importation and usage of “worn garments,” particularly in light of the recent monkeypox outbreak in the nation.

The head of Customs said during a news conference in Lagos that the world is concerned about monkeypox since its route of transmission involves clothes. Ejibunu also made note of the negative economic and health effects that used clothing smuggling has on Nigerians.

Near the Lagos International Trade Fair Complex, Customs made a significant find of 1,955 bales of worn apparel, “We made the discovery and evacuation using combined strategies of intelligence, tact, and enforcement.”

He further pointed out that wearing such clothing exposes wearers to fungal illnesses and skin conditions like scabies, all of which may be spread by donning dirty second-hand clothing.

It is strictly forbidden to use used garments in commercial quantities. We have them in custody and are pursuing the traffickers to make an arrest.

“The very serious health implication of this act of textile smuggling is exposure of users to skin diseases like scabies and fungal diseases which can be transmitted by wearing unwashed second-hand clothes.

“Monkeypox is a viral zoonotic disease that occurs primarily in tropical rainforest areas of central and West Africa and is occasionally exported to other regions.

“The government in its wisdom wants the local textile industry to enjoy protection and create more jobs for Nigerians from the cotton farms through the textile and garment factories to our markets,” he noted.

A World Health Organization information sheet states that monkeypox is spread to people through direct contact with an animal or person who has the disease, as well as through objects that have been contaminated with the virus.

Close contact with lesions, bodily fluids, respiratory droplets, and infected objects, such as bedding, can spread the “monkeypox virus” from one person to another.

Anikulapo Will Be Adapted Into A Series