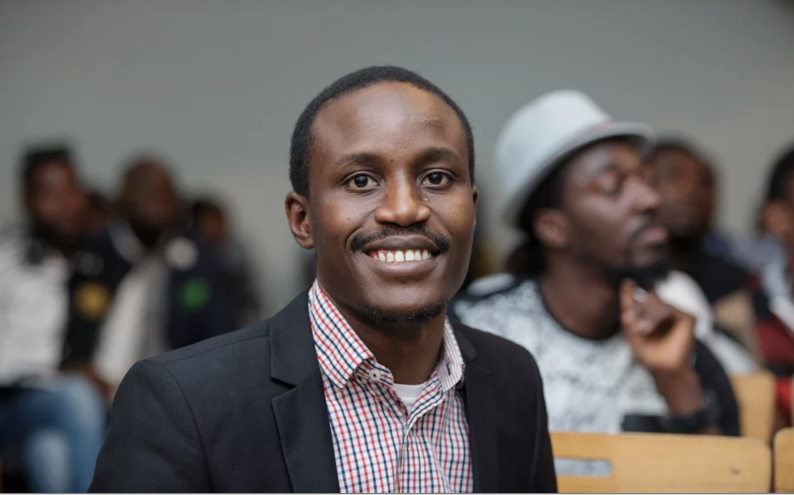 Tolu Ogunlesi says that Anybody who thinks that a single person needed to ‘unite’ a country of 200m is frankly deluded.

Tolu Ogunlesi, Special Assistant to President Muhammadu Buhari on Digital and New Media, has stated that it is impossible for one individual to unite the nation.

On Friday, March 18, 2022, Mr Ogunlesi was responding to a tweet by Hon. Tajudeen Adefisoye, a member of the 9th House of Assembly representing Idanre/Ifedore, Ondo state.

The tweet by Hon. Adefisoye said, “Let me repeat it. We need a leader in 2023 and not just a President. The country is just too divided. We need Unity to grow this country.”

In a threaded response, Mr Ogunlesi said, “Anybody who thinks that a single person needed to ‘unite’ a country of 200m is frankly deluded.

“Every Nigerian leader since 1999 has been accused of not uniting the nation, & the next President in 2023 will be accused of same. That’s our way!

“Uniting Nigeria is a task for ALL!”

Tolu went on to say that presidents have little control over the narratives employed by the media to frame certain crimes as ethnically motivated.

He said, “For example there’s very little any President, regardless of who he or she is, can do in the face of Media Organisations who maliciously insist on labeling certain crimes by ethnicity, while approaching other crimes differently.”

He also blamed Nigerian elites for pushing the agenda of ‘marginalization’ to promote their personal political agenda.

“Nigeria’s Elite generally like to wield ethnicity and religion as tools for advance their political ambitions, hence the fondness for crying marginalization about everything. How does a nation expect to progress with elite who are so hung up on malicious behavior like this?

“Some of the people who spent the last couple of years shouting Fulanization are now the ones leading the quest for their own Fulani President. Tells you everything you need to know about how faultlines are exploited in Nigeria, by the political elite. It’s a very cynical game.

“Whenever EFCC or NDLEA arrests a criminal, default mode is for many Nigerians to ethnicize the arrest somewhat. Without any evidence or proof o. Everything is reduced to ethnicity and religion – and this has been the case since before Independence.”

Ogunlesi defended the administration he currently serves under, claiming that even God has been accused of marginalisation. Finally, he counselled Nigerians to abandon their search for a single hero to unite the country.

Bianca Ojukwu Reacts - Obiano's Wife Was Drunk... I Gave Her A Dirty Slap