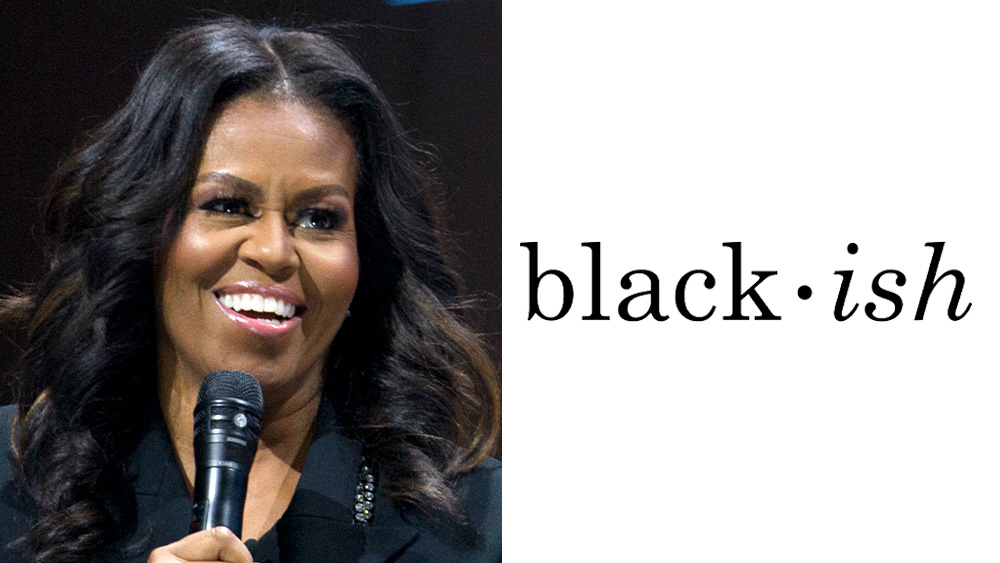 Throughout the show’s past seven seasons, the Obamas have been a regular subject of conversation for the Johnsons.

As the eighth and final season of the ABC comedy Black-ish approaches, the show is vowing to go out on a high note, as they’ve just announced a significant A-list guest star. Michelle Obama will appear in an episode of the popular comedy when the final season returns in 2022, according to The Hollywood Reporter.

The former First Lady isn’t starring on a network sitcom for the first time. While he was still in office, she and her husband, former President Barack Obama, appeared on the sixth-season finale of Parks and Recreation.

In its first season, Black-ish was ABC’s most popular show, averaging roughly 11 million viewers each week. However, despite the network releasing two spinoff programs, Mixed-ish and Grown-ish, viewership has dropped since then (which was put onto the Freeform network as it skewed for a younger audience). Things behind the scenes appear to be tense as well, with series creator Kenya Barris attempting to exit his overall arrangement with the network in mid-2018.

The announcement of Obama’s guest appearance feels like a full circle for the former First Lady, who has previously stated that the show was one of her favorites. The Former First Couple were even the subject of a much-loved monologue by star Anthony Anderson during the Season Two episode “Hope,” in which he described the fear that filled his heart as the hope for a better world for Black Americans hung in the balance as he watched the first Black president walk alongside the limousine during his inauguration. The presence of the First Lady on the show appears to re-instill hope in the characters and fans of the show.

There has been no word on when Obama’s episode will air. Black-ish is set to return in 2022.