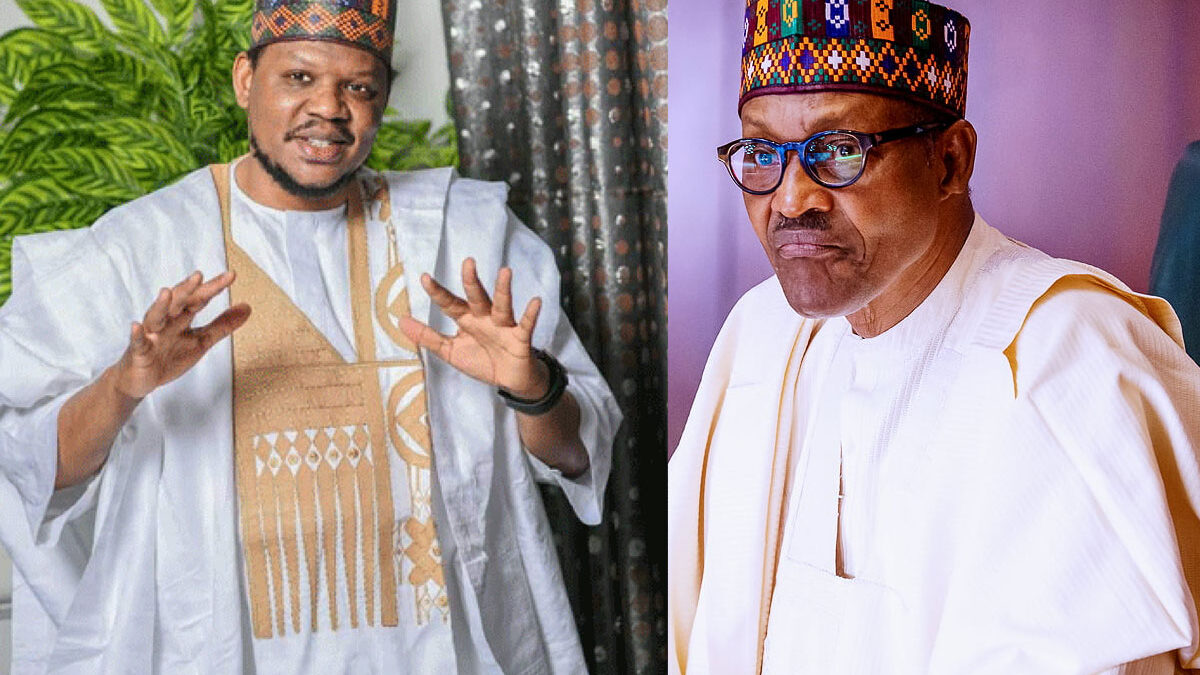 The Buhari administration donated initial funding to Adamu Garba’s Crowwe social media platform, expecting that the company would assist the government control internal narratives while also posing a serious threat to Facebook and Twitter for the Nigerian audience, according to Peoples Gazette.

According to records, the CBN sent N136.8 million to Mr Garba’s IPI Solutions on May 21, 2019, marking one of numerous transactions made by the Buhari administration to Mr Garba in the course of developing the Crowwe app, according to our sources.

Mr Buhari has raged against the harmful effect of social media since coming to office, while being a key beneficiary of the social media storm that damaged the Jonathan government and magnified the opposition’s arguments ahead of the 2015 presidential election. Mr Buhari began using various techniques to restrict online speech after realizing the immense power that social media has in molding public opinion, especially among individuals with little knowledge or financial means to use the Internet.

Members of his governing APC pushed a so-called social media bill a few months after taking power in 2015, which civil rights advocates argued was too insulting to be allowed in a democratic society. The law was defeated outright, but the government pushed at least two other comparable measures through the Bukola Saraki-led legislature, including one that suggested a death sentence for internet expression.

According to sources familiar with the issue, Mr Buhari agreed with his aides shortly after securing a second term that social media regulation was critical. Several techniques were offered to ensure that the government’s message dominated public space with little to no pushback from the general population.

“While the government was seeking to find methods to control the media sector, Adamu Garba’s firm was picked as one of the prospective enterprises that may give answers,” an administration official said. “The importance of maintaining control over social media cannot be overstated.”

After expressing interest in running for president against Mr Buhari in 2018, Mr Garba became a household name. He abruptly dropped out of the race and became a well-known supporter of Trump. Under our policy on unnamed sources, insiders briefed on the situation claimed the regime gave Mr Garba’s business hundreds of millions of dollars in the hopes that his Crowwe platform would make a significant dent in Facebook and Twitter’s popularity.

However, two years after financing began and many months after Crowwe was made public, the app has not piqued the interest of Nigerians to the extent that both the regime and its makers had hoped. Only a few thousand people have downloaded the program, and even then, it has been plagued by concerns about its functioning.

Mr Garba attempted to force Twitter out of Nigeria as part of his efforts to bring Crowwe to life, launching a lawsuit against the site in the aftermath of the landmark #EndSARS movement last October. Mr Garba, more than any other social media competitor, regarded Twitter’s existence in Nigeria as an existential danger to his own site, and thought that if it left, Nigerians would gravitate to his own network.

But, despite the government’s Twitter ban, his hopes were shattered again this month when his platform failed to acquire traction. Instead, a week after the Twitter ban, Mr Garba’s Crowwe app was withdrawn from the Google Play Store after a barrage of user complaints. He said the app had to be taken down for uploading, but he didn’t explain why just Crowwe needed to be pulled down before an update could be released to improve the user experience. Following their departure from Twitter earlier this month, Mr Buhari, his government officials, and supporters had to migrate to the Indian site Koo since the program was completely useless.

Mr Garba explained, “We perform projects and receive money from the Central Bank.” “I believe it was a project for the EFCC,” he said, without specifying if the projects were procured through competitive bidding in accordance with current public procurement laws.

Mr Adamu stated that Crowwe was “100% created by us inside.” “We’re even searching for local and international investors. We’re seeking for investors to help us grow up and expand Crowwe’s capabilities.”

‘How To Ruin Christmas’ Returns With An Official Trailer