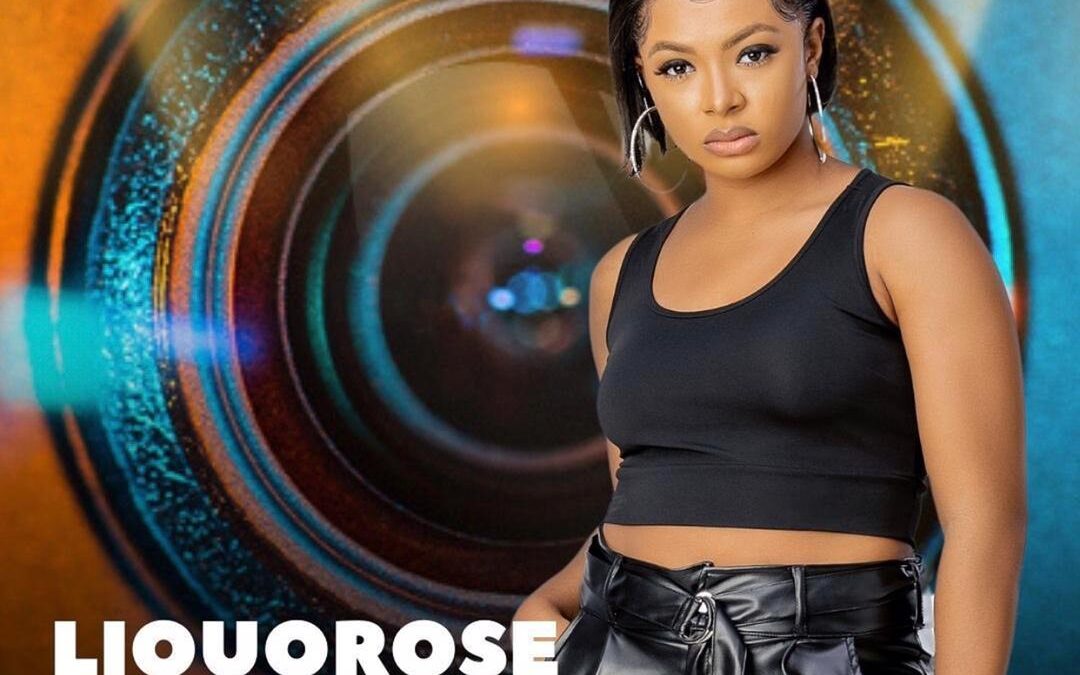 On Friday, the candidate revealed this to her housemates during a chat.

Liquorose, a fan favorite on ‘Shine Ya Eye,’ has spoken up about her infatuation on Wizkid, a Nigerian music artist.

In a conversation with the housemates on Friday, the contestant revealed that she once dreamt about having sex with the multiple award-winning star.

Meanwhile, the season’s finalists have made millions of Naira from their last sponsored assignments in the run-up to the season’s highly anticipated grand finale.

Liquorose appears to be a strong candidate for the N90 million award, based on internet feedback.

Whitemoney, a fan favorite, is another possibility. Pere’s fan base may have quadrupled as a result of Biggie’s widely panned game twist, positioning him as a serious contender.