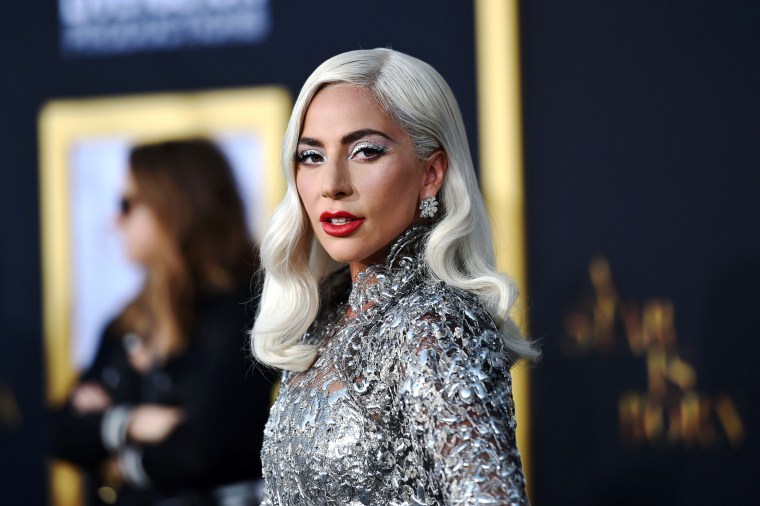 Lady Gaga has said that she drew inspiration for her character Patrizia Reggiani from her own sexual assault experience.

Lady Gaga has opened out about drawing inspiration for her character Patrizia Reggiani from her sexual assault experience ahead of the theatrical release of her new film ‘House of Gucci.’

Gaga said in an exclusive interview with the BBC that she used the Lee Strasberg method acting approach, which often asks actors to use their emotional experiences. Gaga’s memories came from a variety of painful situations from her background, which she admitted she adopted at various points in the screenplay.

“I took the pain I feel from being attacked when I was a young girl, from feeling left behind by people that I love, from feeling trapped that I can’t go out into a world that I love,” Gaga explained. “I took that pain and I gave it to [Patrizia].”

While filming her ‘House of Gucci’ scenes, Gaga incorporated details from her past that struck a chord with her, including a sexual assault she endured at the age of 19 that resulted in a “psychotic break.”

In addition, the singer used her well-publicized hospitalization in 2017 due to health difficulties to aid in her character development.

“It’s a scene where I knock a lit candle across the room, and I remember I gave [Salma Hayek] a heart attack that day,” Gaga said. “I was falling apart as [Patrizia] fell apart. When I say that I didn’t break character, some of it was not by choice.”

Remember that during her 2017 hospitalization, Gaga was said to be in a dissociative condition.

Lady Gaga’s sixth feature role will be in ‘House of Gucci,’ with her most well-known being in ‘A Star Is Born,’ for which she won Best Actress at the 91st Academy Awards.

‘House of Gucci,’ which will be released in theaters on November 24th. It is based on the actual story of the family empire behind Italian fashion house Gucci.