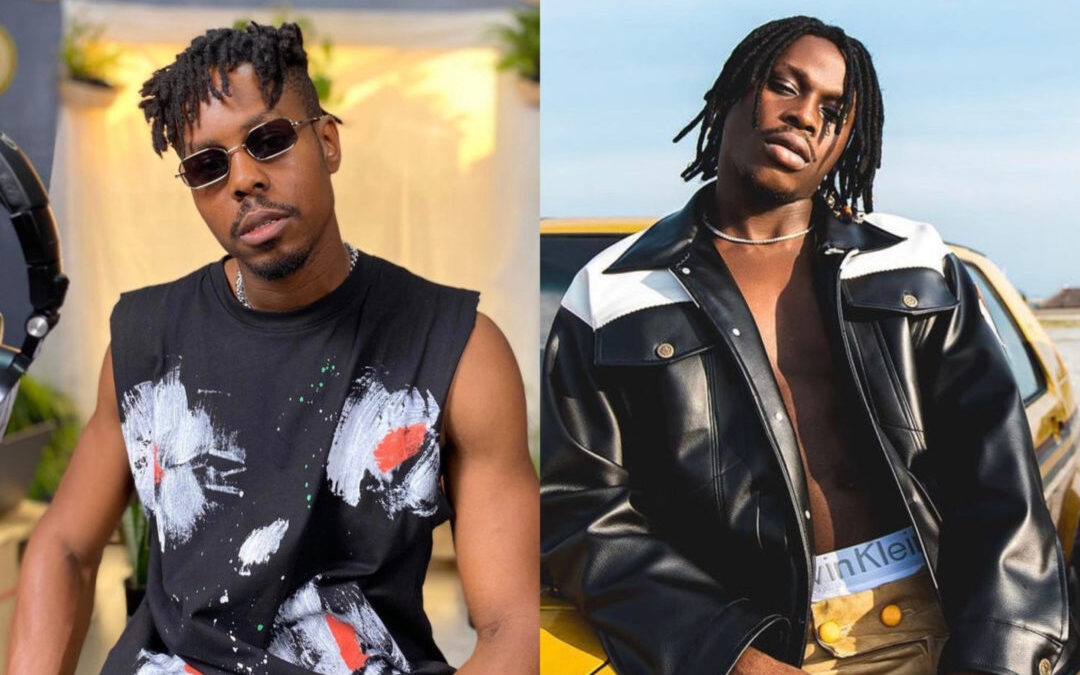 Ladipoe, a rising Nigerian rapper, has released a video for his single “Running,” which features Fireboy DML.

“Running,” which was first released last month, combines LADIPOE’s slick raps with Fireboy’s catchy hook to create an upbeat track for our listeners. Prior Gold Pictures is in charge of the video’s direction, and with a set of stylistic shots, they are able to reflect the two artists’ growth.

Ladipoe has gained international recognition since releasing his Buju featured single “Feeling,” and we can expect him to build on that success in 2022.