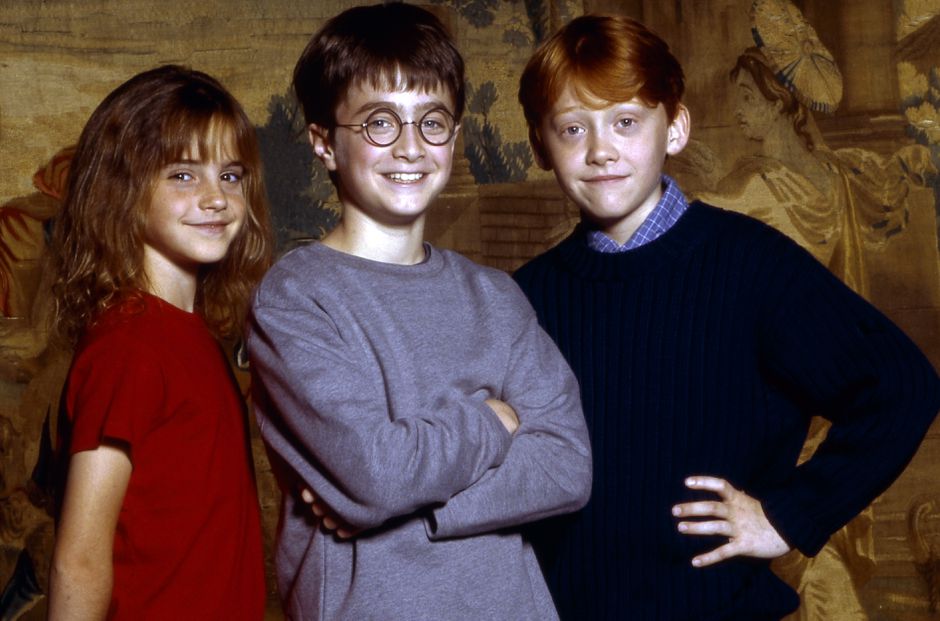 Officially, a ‘Harry Potter’ reunion is in the works! The cast of the renowned fantasy franchise is set to reunite for an HBO Max special titled “Return to Hogwarts,” according to multiple reports.

The streaming platform confirmed the rumors, saying that fans will be invited to a special event, “on a magical first-person journey through one of the most beloved film franchises of all time”.

On the 20th anniversary of the first film’s release on November 16, 2001, the streaming service also released a teaser.

Daniel Radcliffe, Rupert Grint, and Emma Watson will join Chris Columbus, the director of “Harry Potter and the Sorcerer’s Stone,” to discuss the films and delve deeper into their creation in “Return to Hogwarts.”

Interviews, cast conversations, and behind-the-scenes looks at the franchise’s creation will all be featured in the special, which will premiere on January 1, 2022.

While it is unknown whether J.K Rowling will attend the reunion, cast members Helena Bonham Carter, Robbie Coltrane, and Ralph Fiennes are expected to attend.