Home > News > Former AIG Ask FG To Beef Up Security Around Abba Kyari To Avoid Him  Being Slain. 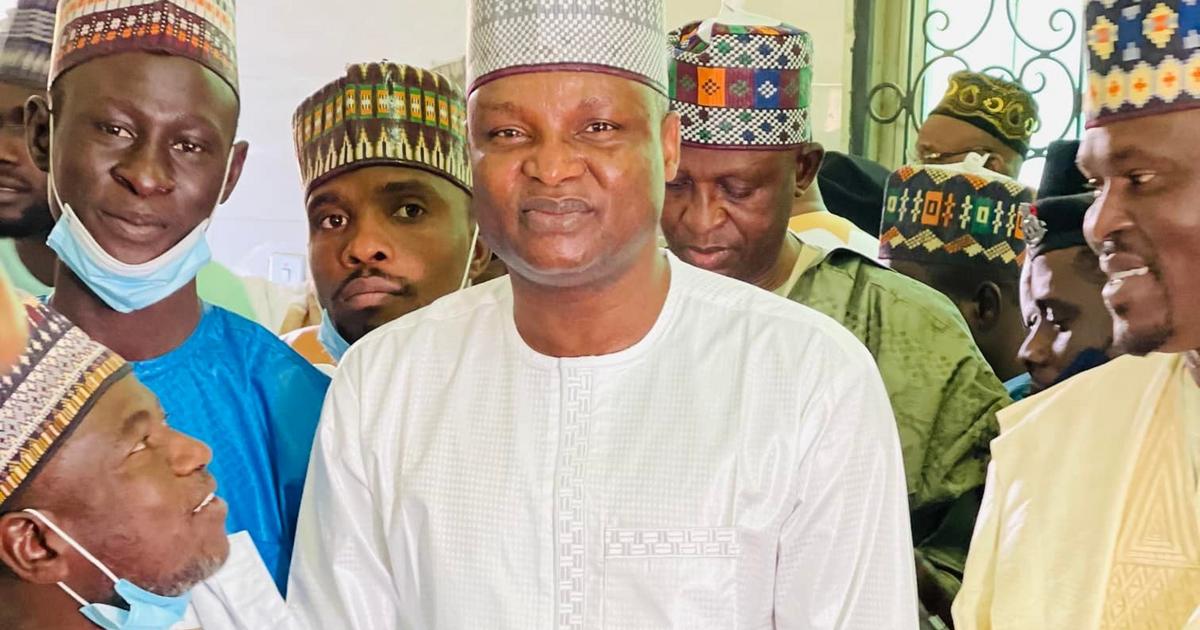 According to Aisabor, the chances of Abba Kyari being killed or poisoned are quite high.

Following the Federal Government’s acceptance of Kyari’s extradition to the United States on a fraud charge, Aisabor stated this.

In an interview with Daily Trust, the former AIG said “there should be a watertight security around him before being transferred to the USA.”

According to him, the chances of Kyari being killed or poisoned are quite high since there is a genuine concern that the besieged cop may blow the beans.

“Abba Kyari was a monster created by some retired and serving police leadership. He served these officers and their wives with gifts while serving as the commander of the IRT”, he said.

“Some powerful politicians are also believed to be in his payroll hence he was seen to be infallible and no senior officer was bold enough to check his excesses and illegalities.

“There is palpable fear everywhere now that Abba Kyari may likely spill the beans since he may not want to go down alone as many police officers serving and retired are suspected to have benefited from his illegal activities.”

Kyari and six other drug trafficking defendants will be arraigned on Monday, March 7, 2022, according to the anti-narcotics agency.