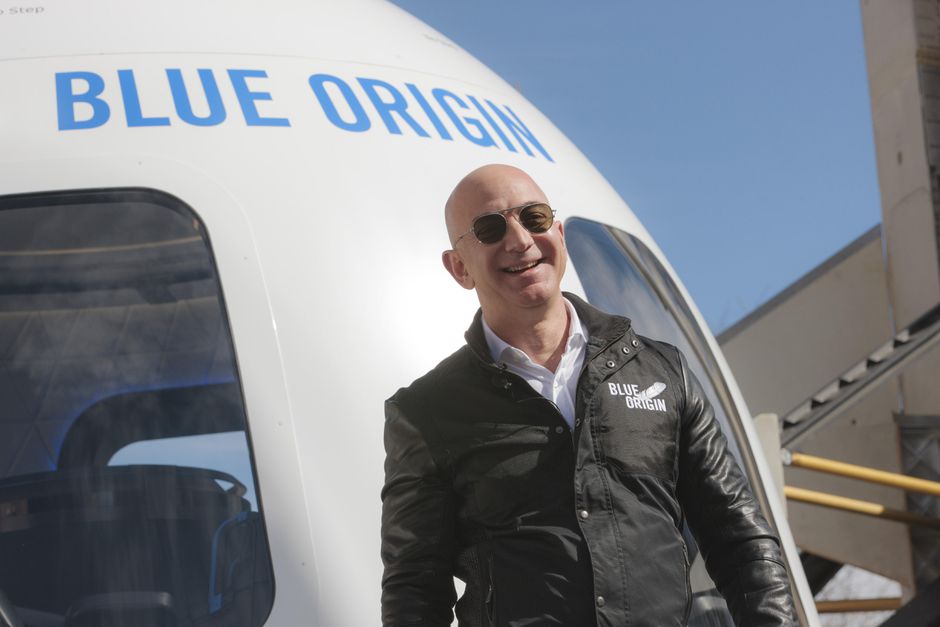 Jeff Bezos, his brother Mark, an 82 year old aviation pioneer, Wally Funk, and the company’s first paying customer, Oliver Daemen, will all be on a space flight today.

The four men will travel inside an astronaut capsule atop of the New Shepard rocket (named after US pilot Alan Shepard), built by Bezos’ private space company.

It is the first launch of Blue Origin’s New Shepard spacecraft to include passengers after 15 successful unpiloted test flights.

After liftoff from the company’s West Texas launch site, it will rocket to an altitude of more than 62 miles above the Earth, where the passengers will experience about three minutes of weightlessness and stunning views out of the largest windows ever built into a space capsule before plunging back into the lower atmosphere and parachuting down to landing.

As with any space launch, however, there may be a slight delay. The flight lasts around 12 minutes and will propel the crew over 100km above the Earth’s surface, before re-entering the atmosphere.

The passengers will be weightless for about four minutes before they’re returned to Earth.
So far, the New Shepard rocket has completed 15 un-crewed test launches. A seat on the flight costs around $28 million (that’s around 11 billion Naira).