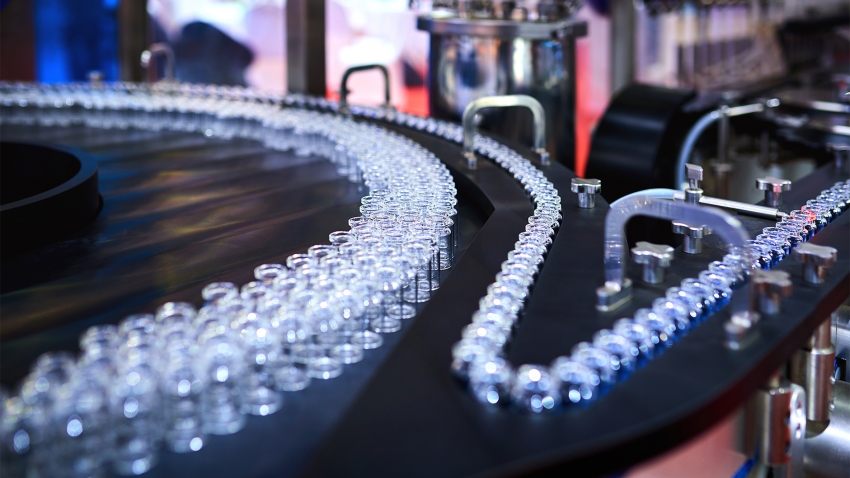 The government of Senegal is constructing Africa’s first vaccine production hub, which will have the capacity and equipment to manufacture Covid-19 and other vaccines.

The Pasteur Institute in Dakar, which is the only institution authorized by the WHO (World Health Organization) to make vaccines on the continent, will oversee the facility, which will be backed by international partners.

According to the CEO of South Africa’s Biovac Institute, which serves as a fill and finish site for imported vaccines, the scale of expertise, technology, equipment, and funding required to build a vaccine manufacturing plant was previously lacking on the continent and required large-scale global investment.

The industrial cluster would cost $200 million and will be partially funded by European and American governments and institutions.

The European Commission said on July 9 that construction will begin later this year, with the factory scheduled to manufacture 25 million vaccine doses per month by the end of 2022.

The European Commission and the European Investment Bank, among others, have contributed €6.75 million ($8 million) to “support the project’s medium- to long-term sustainability,” according to the development financiers. Germany has promised a €20 million grant through the KfW development bank.

The Pasteur Institute will manage the factory, with a fill and finish site for bottling vaccines expected to be ready by April 2022, and a vaccine production plant being developed in tandem with existing facilities, they added.

“For the first time in history, the continent has a genuine possibility of setting up its own manufacturing facilities.”

Despite having 14 percent of the world’s population, Africa produces fewer than 0.1 percent of all vaccines, according to the World Health Organization.

For Covid-19 doses, the continent relies on the COVAX vaccination sharing system. COVAX supplies to the continent, which were supplied by India’s Serum Institute, were recently halted due to an increase in cases in the nation.

By 2040, the African Union and the Africa Centers for Disease Control and Prevention (Africa CDC) hope to have 60% of the continent’s regular vaccinations produced domestically. Senegal is one of three possibilities chosen by the Africa CDC to serve as a possible vaccine production hub in Africa.

Nigerians In Diaspora Sue Nigeria, Buhari, & INEC Over The 2023 Elections

Temi Otedola Makes Her Theatrical Debut In ‘Motherland The Musical’