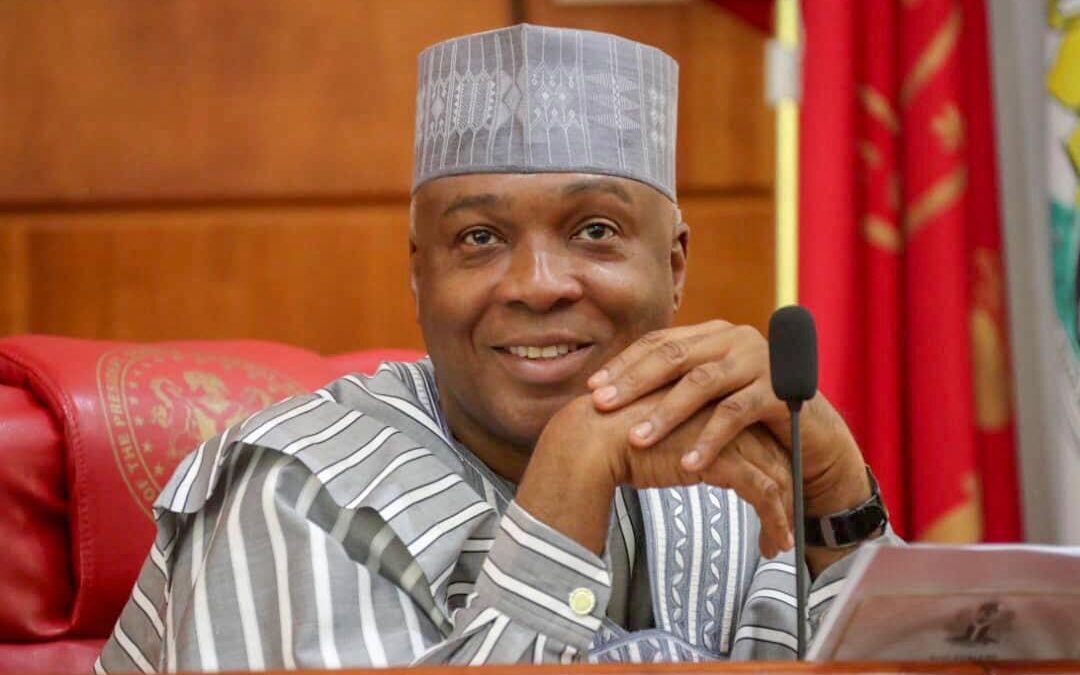 Saraki claims that based on his ancestry, he is someone who can reach across political boundaries.

Saraki stated this during an interview on Channels TV on Sunday, March 13, 2022, in response to concerns about his interest in the 2023 Presidential race.

He said, “I believe I have what it takes to lead Nigeria.

The former Governor of Kwara State, who proclaimed his desire to run for President of the All Progressives Congress (APC) in 2023 on his Facebook page in January, said he was still consulting.

During the interview, Saraki reaffirmed his presidential ambitions, stating that “there is a significant likelihood” that he will run.

In terms of zoning, Saraki believes that rotating the presidency between the southern and northern areas is a fantastic concept.

However, he believes that selecting the best individual for the position should be a higher priority.

He said, “When you talk about zoning, yes, you must consider zoning but when we talk about zoning it can’t just be an issue of north/south because you cannot tell me that the southwest will say they are disenfranchised in the possibility of political office; neither can you say the south-south.

“But the reality is that the northeast north-central and southeast have not had Presidency or Vice Presidency. But what I’m saying is today, where the country is, with the challenges before the country, we must bring in other issues.

“We did it when we wanted to look for the National Chairman of our party. we went seeking for who we felt was the best that would help the party.

“There are people who can provide solutions to the problems of the country if you give them the opportunity,”

Saraki also refuted the allegation that members of the All Progressives Congress (APC) and the Peoples Democratic Party (PDP) are interchangeable.

He said that using a single paintbrush for everyone is unjust.

Pete Davidson Gets Kim Kardashian's Name Tattooed On His Chest