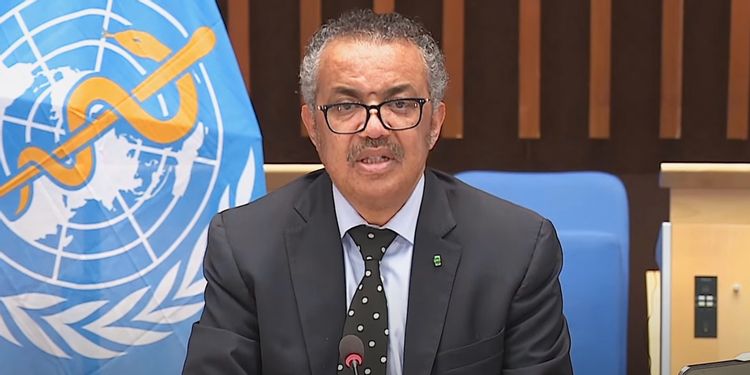 This documentary on one of the most significant scientific undertakings of the twentieth century will premiere on HBO on Tuesday, March 29.

HBO has released the trailer for the documentary, which has unique footage of scientists recording their progress, obstacles, and wins in the production of vaccinations. How to Survive an Epidemic depicts the invisible side of the rush to develop a vaccine to combat a worldwide pandemic. It covers everything from lab experiments to volunteer trials to the appearance of novel variations. Other people portrayed in the documentary include pharmaceutical CEOs, frontline employees, and government agents.

Some of the interviewees in the film include Jon Cohen, senior correspondent for Science Magazine, Dr. Peter Marks, director of the Center for Biologics Evaluation and Research at the U.S. Food and Drug Administration, Dr. Dan Barouch, lead scientist behind the Johnson & Johnson vaccine, Dr. Kizzmekia Corbett, the former scientific lead of the National Institutes of Health’s Vaccine Research Center who co-developed Moderna’s mRNA vaccine, Dr. Adrian Hill, lead researcher for the Oxford/AstraZeneca vaccine, Dr. Tedros Adhanom Ghebreyesus, Director-General of the World Health Organization, Adar Poonawalla, CEO of the Serum Institute of India, Dr. Seth Berkley, CEO of Gavi and head of the global COVAX initiative, Dr. Glenda Gray, President and CEO of the South African Medical Research Council, Rev. Paul Abernathy of Pittsburgh, who tries to address issues such as vaccine hesitancy, among many others.

The HBO documentary had been in the works since early 2020, at the onset of the epidemic, and it covered in real-time the collaboration of health organisations throughout the world, as well as governments’ recurrent failures to act impartially and swiftly, over the next 18 months. It had its formal debut this week at the 24th Thessaloniki Documentary Festival, which began on Thursday, March 10th.

This documentary on one of the most significant scientific undertakings of the twentieth century will premiere on HBO on Tuesday, March 29.