Home > News > ‘Extraction 2’:Everything We Know So Far About The Action Sequel 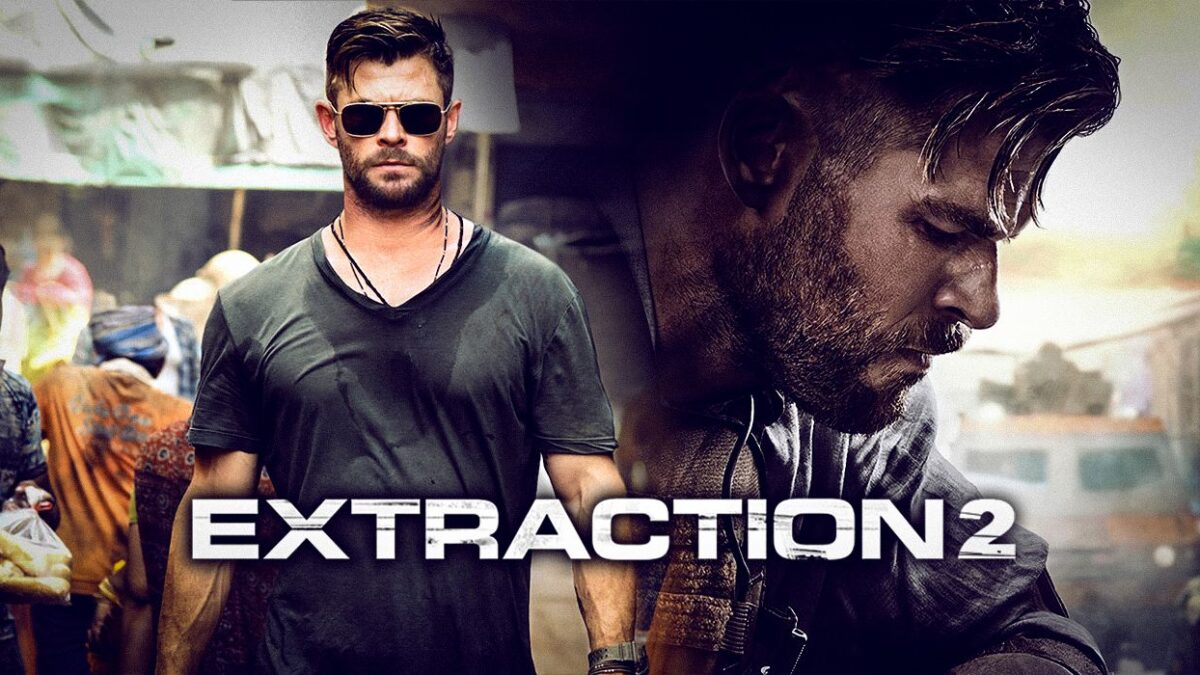 Netflix is planning a sequel to its blockbuster film Extraction, which was released in 2020. Based on Ande Parks’, Joe Russo’s, Anthony Russo’s, Fernando León González’s, and Eric Skillman’s comic novel Ciudad

Netflix will make a sequel to its blockbuster 2020 film Extraction, which comes as no surprise to anyone. Extraction is a thrilling action thriller based on the comic novel Ciudad by Ande Parks, Joe Russo, Anthony Russo, Fernando León González, and Eric Skillman (child fighting aside). It’s little surprise that it went on to have Netflix’s biggest launch ever, with an estimated 90 million households watching the film within a month of its release.

Extraction portrays Chris Hemsworth as a brand-new action hero with franchise potential, directed by Sam Hargrave and scripted by Joe Russo. Tyler Rake, a former Australian special forces operator turned black-ops mercenary, is played by him. Rake was hired in the first film to find a mafia lord’s kidnapped son. He went above and above the call of duty to assure the kidnapped boy’s safety, even endangering his life. He didn’t only take a chance on his life; he looked like he was dead. Obviously, Rake survives to fight another day, just like any good action hero. Extraction 2 is yet to be formally announced, but the original film has already sparked a significant fan base eager to see what happens next.

Extraction 2 will see Hargrave return as the director. Hargrave made his feature directorial debut with the first Extraction film.

Extraction 2 will also feature Joe Russo as a writer. The next film will also be produced by AGBO, the production firm founded by Joe and Anthony Russo. According to reports, the AGBO team is working on expanding the Extraction brand beyond the sequel, with the objective of creating a shared cinematic universe similar to the Marvel Cinematic Universe.

Extraction 2 will begin filming in late November, according to Chris Hemsworth’s Instagram. According to what he states in the tweet, the film would most likely begin shooting on or around November 22, 2021. Filming was supposed to commence in Australia in September 2021, however it was later moved to Prague, Czech Republic. The move was apparently motivated by Australia’s present COVID-19 situation and fears about potential shutdowns.

Chris Hemsworth is the only confirmed cast member for Extraction 2. They couldn’t have done the sequel without him, after all.

Hemsworth, Rudhraksh Jaiswal, Randeep Hooda, Golshifteh Farahani, Pankaj Tripathi, and David Harbour are among the cast members of the first film. It’s presently uncertain whether any of these actors, other from Hemsworth, will return for the sequel, but we should hear more soon.

Extraction 2 has yet to receive a release date from Netflix. They’ve only stated that it will be “coming soon.”