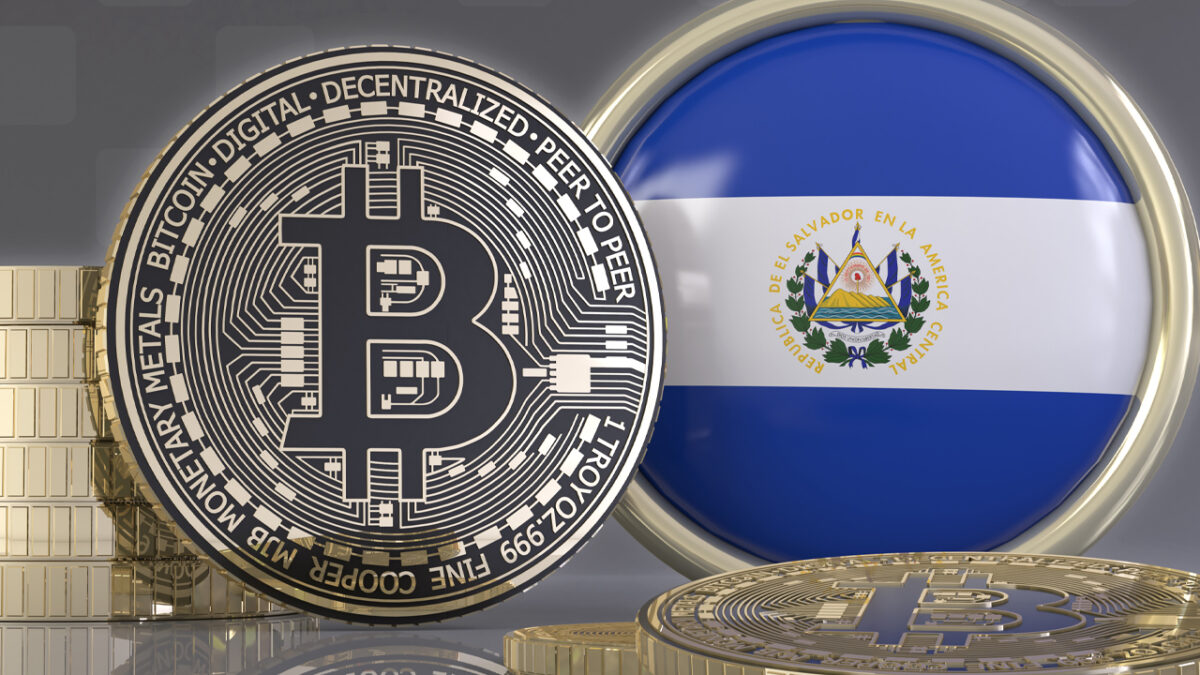 Late Monday, El Salvador President Nayib Bukele stated that his administration had purchased another 200 bitcoins in preparation for the country’s formal adoption of the cryptocurrency.

El Salvador currently owns 400 bitcoins, worth roughly $21 million at today’s exchange.
They will accept bitcoin as legal money alongside the US dollar starting Tuesday.

“As the deadline approaches,” Bukele tweeted, “the country’s brokers will buy even more.”
All “economic agents must accept bitcoin as a means of payment, according to the statute establishing bitcoin as legal cash. Tax payments can also be paid in bitcoin.