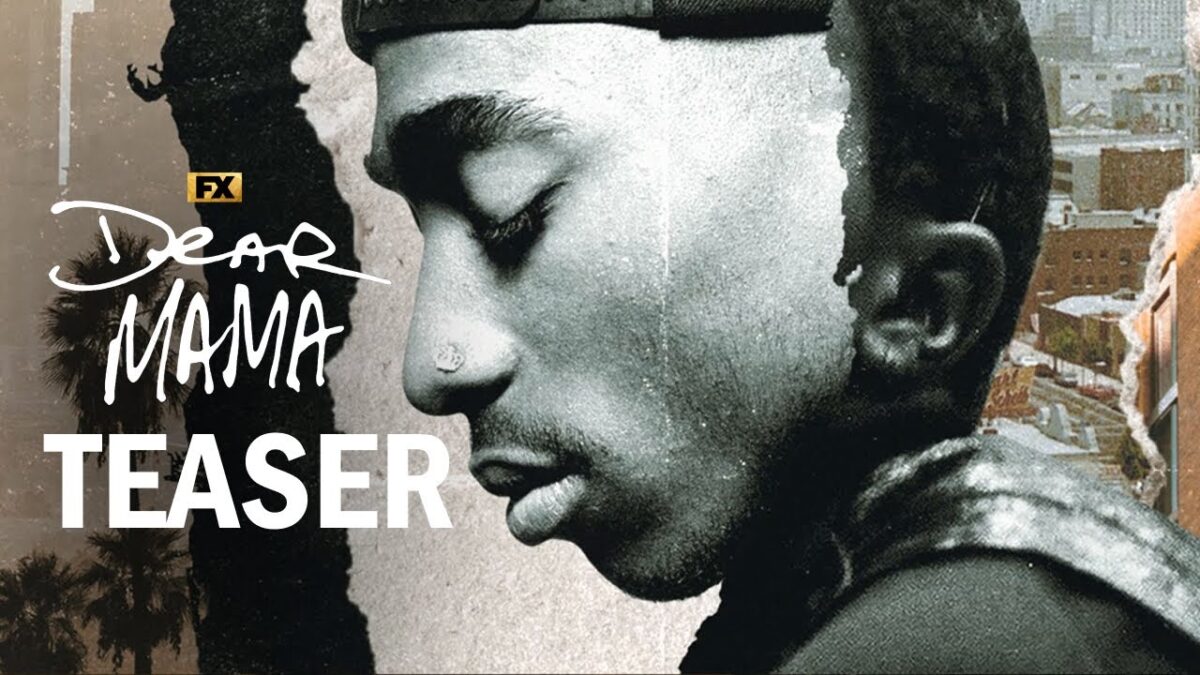 There will be five parts to the series.

In the new trailer, the two are seen layering over one other in bits, with one finishing the other. A voice speaks over the collaged photographs, describing the interactions between the unusual mother and son. Afeni Shakur would challenge Tupac to discussions in The New York Times, according to the voice. The voice is quite explicit about the dynamic, emphasising that these were not talks, and that there was no time to float ideas and contemplate them like clouds. These were rather obstacles, an hone for Tupac’s rhetorical sword. In this sense, words have power, and a debate is a craft like any other.

Aside from exploring two key characters in American history, the tale depicted in the next series is also a mirror of our own turbulent times. The song Dear Mama was inspired by Tupac’s song of the same name. The song delves into his connection with his mother and pays gratitude to all of the challenges she faced while carrying and raising him. Her fight with crack addiction, which led to problems in both of their lives, is also addressed in the song. Tupac Shakur and Afeni have both passed dead. Tupac died barely a year after the release of Dear Mama in 1996, while Afeni Shakur died in 2016.

The five-part documentary will focus on both of their perspectives as they worked within two very different generations, united by their desire for freedom, equality, and freedom from persecution. The series will serve as a picture of each of them as individuals, as well as a taxonomy of a difficult, emotional, and intellectually stimulating connection between a mother and son who both encountered unusual times with equally amazing minds.

This fall, FX will air Dear Mama. There will be five parts to the series. Hulu will make each episode available the day after it airs on FX.