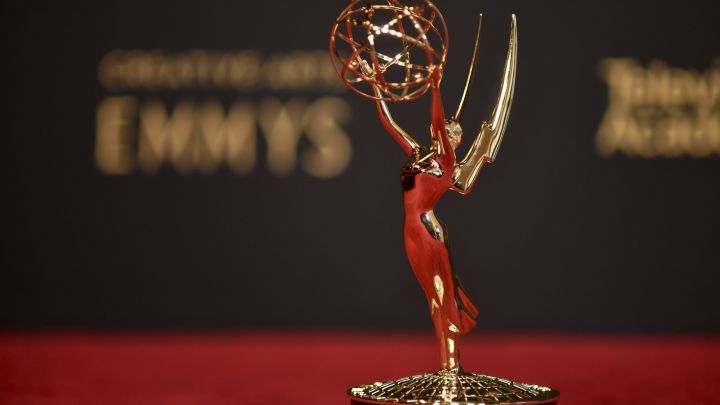 The news follows an agreement made earlier this year between the New York-based NATAS and the Los Angeles-based Academy of Television Arts and Sciences.

The Children’s and Family Emmy Awards are a new branch of the Emmy Awards established by the National Academy of Television Arts and Sciences (NATAS). Family programming categories will be included in the new presentation, which were previously part of the Daytime Emmy Awards.

Since 1979, when the Sports Emmy Awards, as well as the News and Documentary Emmy Awards, were granted their own ceremonies, the Children’s and Family Emmy Awards are the first new Emmy expansion. The news follows an agreement reached earlier this year between the New York-based NATAS and the Los Angeles-based Academy of Television Arts and Sciences. Including parties agreed to put all children’s programming, both daytime and primetime, under the NATAS umbrella.

“The number and quality of children’s and family programming has exploded in recent years,” said Adam Sharp, current president and CEO of NATAS. “Now is the appropriate moment to recognize and appreciate this meaningful material with a dedicated competition and celebration.” When the Daytime Emmys announced the winners in the children’s and family categories last year, they staged a separate, virtual ceremony.

According to the National Academy of Television Arts and Sciences, the animation category had 300 applications last year, the most of any NATAS Emmy category. This is due to a 23 percent increase in children and family material over the last two years. Because of the quick growth, the NATAS introduced seven additional preschool categories, which will now be included in the new Children’s and Family Emmy Awards. This is what Sharp had to say about the classification to Variety:

“We had been adding categories over the years to accommodate the changing industry, but we weren’t necessarily trimming in other areas at the same time. So some steam had to be led out of the kettle… For children’s that does mean we will wind up adding some categories and also reshaping some categories because now they’re able to stand on their own and not exist in a daytime environment. We can tailor them a bit more to the children’s community.”

Sharp complimented the newfound camaraderie across television schools, and voiced his hope that the burgeoning medium and its impact on the business will be adequately recognized. In 2022, the categories, eligibility requirements, and call for entries for the new ceremony will be announced. For the time being, the NATAS intends to gather input and research various sorts of children’s programs before deciding on categories.