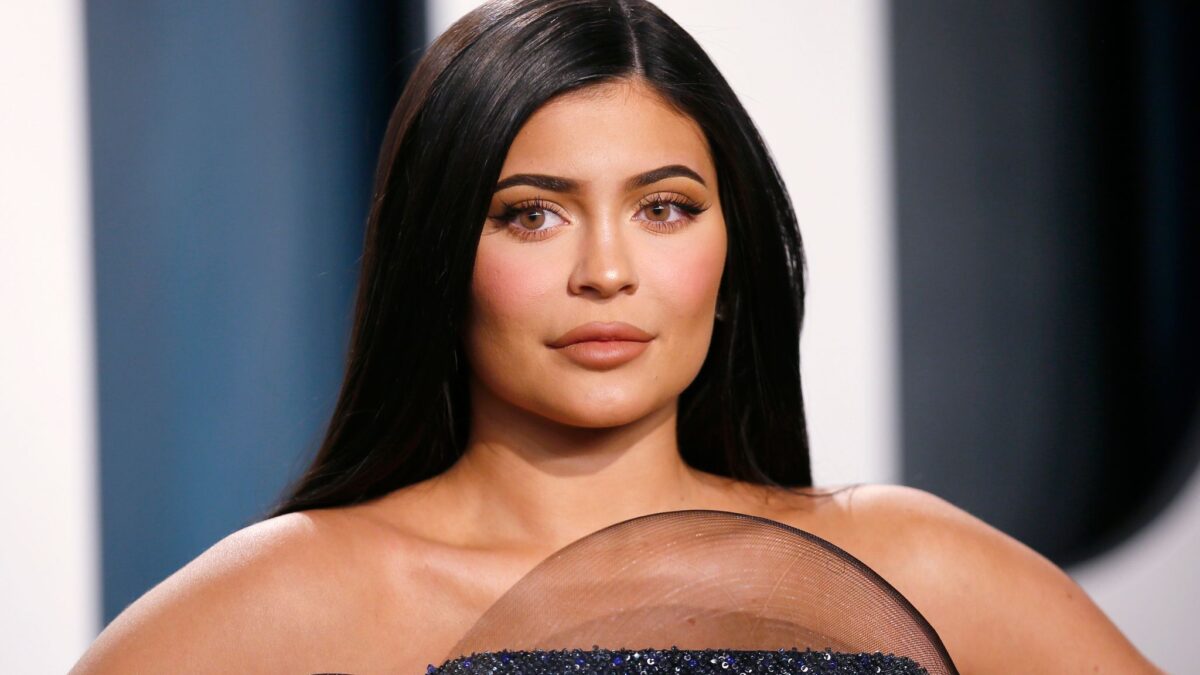 Jenner says that it has been challenging psychologically, physically, and spiritually.

Kylie Jenner, the American beauty queen, has admitted that she has been struggling since having child.

Only six weeks after giving birth to her second child with Travis Scott, the millionaire entrepreneur admitted that postpartum has been difficult.

“It’s very hard. This experience for me, personally, has been a little harder than with my daughter,” she said via her Instagram Live.

Jenner stated that she wanted to speak out about her challenges because she knew how other mothers sometimes feel “pressure” to return to their normal life after reading about them on the internet.

“It hasn’t been easy for me, either,” she reiterated. “It’s been hard, and I just wanted to say that so.”

Kylie Jenner has revealed that her baby will be born in February 2022.

She also showed various presents for her child that she got from family and friends on her Instagram Story.

Wolf Webster was the child’s name.

The rich beauty mogul’s pregnancy was originally revealed in August 2021.

Scott and Jenner have been in an on-again, off-again romance for several years.

The pair broke their romance in October 2019, with sources blaming tight schedules as the cause for their breakup.

A few months ago, the two called it quits when it was revealed that Scott was cheating on the model.

He, on the other hand, disputed the charges.