Home > News > ‘Chucky’ Season 2 Is Set To Premiere This Year 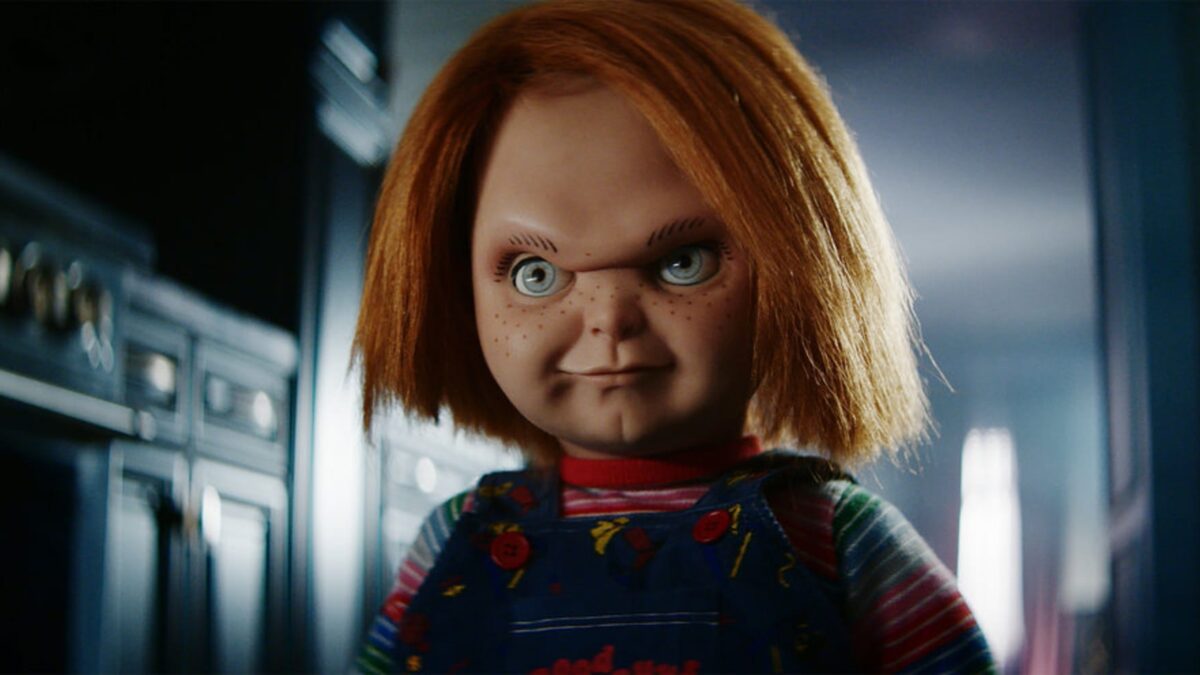 Last October, the first season of Chucky launched to tremendous ratings and critical acclaim. Mancini is the show’s creator, and it features Brad Dourif, Jennifer Tilly, Fiona Dourif, Alex Vincent, and Christine Elise, as well as various more known faces (and voices) from the franchise. Nick Antosca, the founder of Channel Zero, is an executive producer on this show. In November of last year, Chucky was renewed for a second season.

Mancini’s graphic, which he shared on his official Twitter account, is straightforward and to the point. The word Chucky 2 is emblazoned across the image in bright red letters that look like billboards. A slight image of the titular killer doll appears underneath the title, which is possible to miss if the spectator is not paying careful enough attention. The rest of the poster is dark, with only the year 2022 written beneath the title.

The first season of Chucky follows 13-year-old Jake Wheeler (Zackary Arthur), who bought the lethal Good Guy doll from a neighborhood yard sale. People from Chucky’s past come back to haunt him as well as serve him as he wreaks havoc across town while serving as an unusual confidant to Jake.

There has been no word on when or if Chucky’s second season will begin filming, but it has been assured that fans of the show will be able to see it at some time this year. Chucky is rumored to be returning to television in October, but no official release date has been revealed as of yet.

Osinbajo Has No Plans To Run For President In 2023 - Adewale