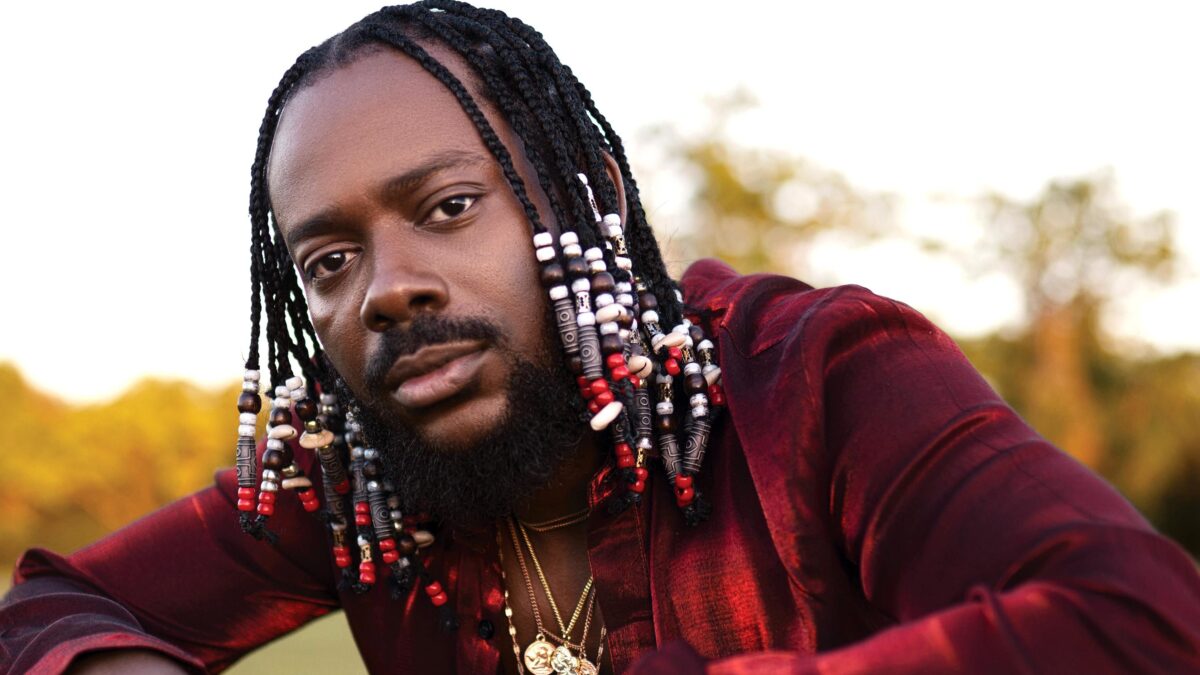 Pre-orders for the album, which will be released under the Platoon label, are now available.

Following a fantastic year that included three songs, ‘It Is What It Is,’ ‘High,’ and ‘Sinner,’ Nigerian musician Adekunle Gold announces the release of his fourth studio album, Catch Me If You Can, on February 4, 2022.

The album was originally scheduled to be published in the final week of October 2021, but Gold postponed the release for tactical reasons. The album will be a follow-up to Afro Pop Vol. 1, which was nominated for a Headies award.

Pre-orders for the record, which will be released under the label Platoon, are already available.