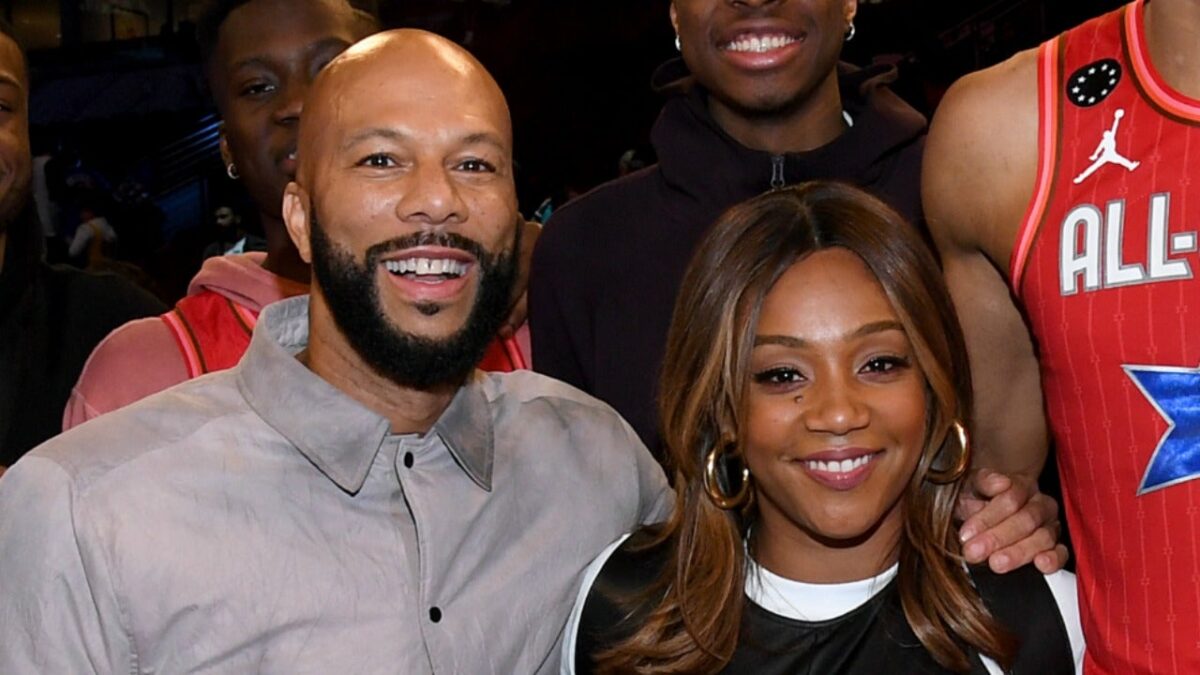 The couple, who announced their relationship in August 2020, called it quits due to their filming schedules.

After a year together, Tiffany Haddish and Common are calling it quits. According to People, the couple’s breakup is owing to their hectic schedules and a lack of time together.

“They are never in the same city together and both of them are just too busy for a serious relationship,” the source says.

On Steve-Wild O’s Ride podcast in August 2020, Haddish announced the two were dating, joking that she and the 49-year-old bald rapper/actor were “twins now” after she shaved her head the month before.

Haddish and Common met on the set of the 2019 film The Kitchen, although she asserted that they didn’t meet there.

Then, in April, while quarantined because of the coronavirus outbreak, the two went on a virtual Bumble date, and sparks flew. They were spotted together at a Black Lives Matter rally a few months later.

“She’s a wonderful woman, a queen and just a beautiful person, man,” Common said. “You know, I just care for her a lot, enjoy her, and am grateful to have her in my life. I’m happy.”

The couple has become a social media favorite for being so open about their love.

'Catch Me If You Can' Is Adekunle Gold's Fourth Studio Album