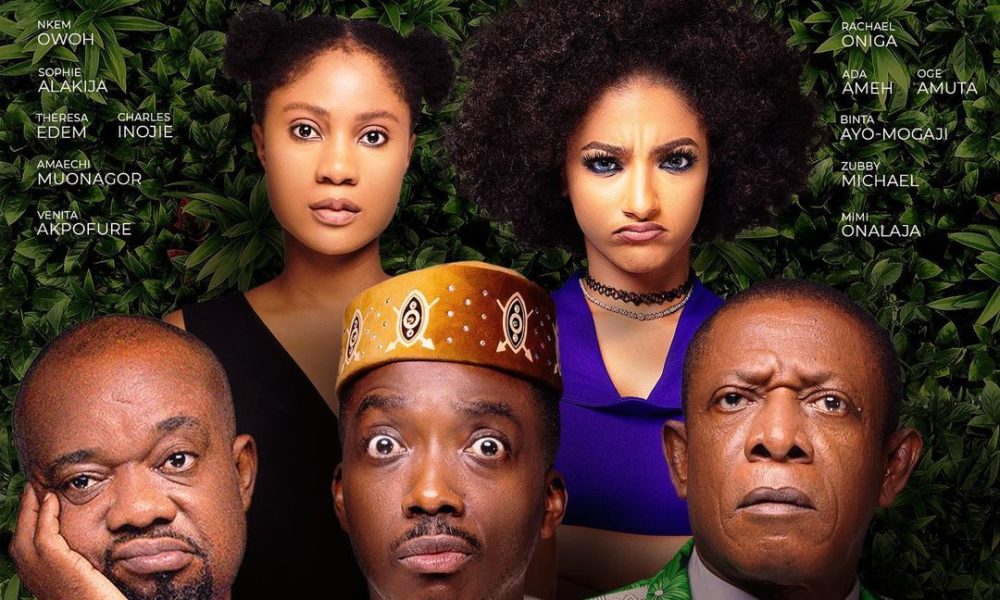 ‘My Village People,’ a successful comedy produced by Bovi and directed by Niyi Akinmolayan, has crossed the N100 million mark at the box office.

‘My Village People,’ produced by Kountry Kulture Network, FilmOne Entertainment, and TMPL Motion Pictures, is the 17th Nollywood film to gross over N100 million. After 12 weeks in theaters, the picture broke the record with a total gross of N100,118,350.

‘My Village People,’ starring Bovi Ugboma, who also serves as writer and executive producer, tells the narrative of Prince (Bovi), a young guy who finds himself in a strange love triangle with the marine world and a coven of witches as a result of his reckless lifestyle.