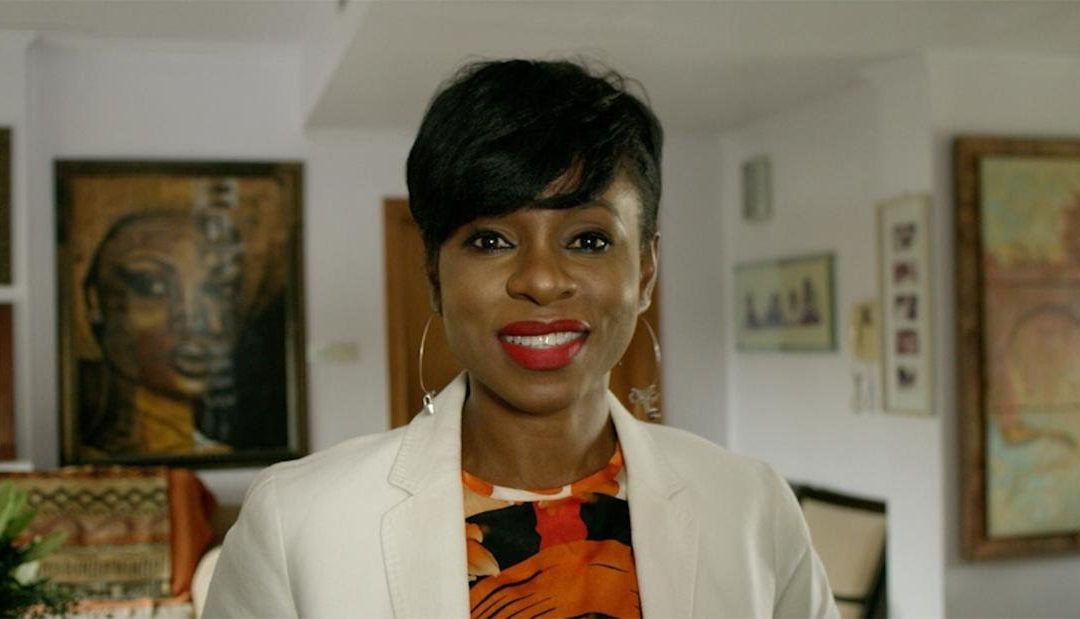 The filmmaker guarantees an incredible story that Nigerians can be proud of.

A Netflix Original is in the works for Bolanle Austen Peters! The producer of ‘Collision Course’ recently announced that Netflix has commissioned an Original from her BAP productions.

“Waiting for the ‘Man of God’ the movie to exhale. MY NETFLIX ORIGINAL. Please all my people, be on the standby to repost. You will be #proudlyNaija amazing story and phenomenal actors. No mocking around,” Peters wrote in an Instagram post.

Only that it is written by Shola Dada, directed by Peters, and stars Akah Nnani, Osas Ighodaro, Atlanta Bridget, Dorcas Shola Fapson, and Jude Chkwuka is known at this time.

According to reports, the plot will revolve around a young man torn between accepting his painful religious upbringing and living his own life.

Peters’ latest collaboration with Netflix could signal that the streaming service is finally addressing the issue of working with more Nigerian filmmakers, which has been a source of serious criticism.

Only ten commission series and feature films have been released since the global streaming platform launched in Nigeria in 2016, including Kemi Adetiba’s ‘King of Boys’ sequel (which premiered as a limited series) and EbonyLife studios’ ‘Chief Daddy 2’, which received a lot of backlash in January.