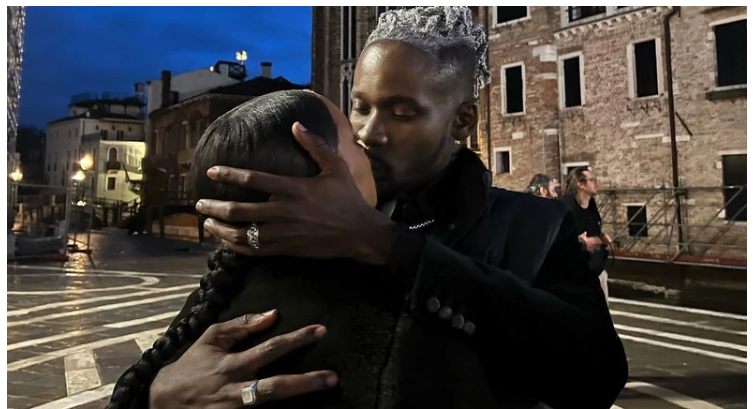 Over the weekend, the famous couple got engaged.

On Tuesday, April 12, 2022, the couple shared the gorgeous photographs on their individual Instagram pages.

Temi, on the other hand, allowed people to express their views about the photographs without having to provide a caption.

On Sunday, April 10, the couple announced their engagement.

Mr Eazi is seen on one knee proposing to the millionaire heiress in the footage, which has now gone viral.

Mr. Eazi and Temi have one of the most beautiful and fascinating partnerships in the entertainment industry.

It’s worth recalling that in 2018, the singer detailed how he met the rich heiress.

“I met Temi in London. It was an event, her sister invited me for an event. Her sister was playing at the event, somewhere in Nightbridge and she said, oh come out come out, follow me to this event, so I followed her to the event and then she was deejaying and all of a sudden it was just me and Temi sitting down and just watching her,” he said.

DJ Cuppy, Temi’s sister, according to Eazi, never properly introduced Temi as her sister or him as a friend.

Mr Eazi is a Nigerian singer, composer, and entrepreneur who goes by the stage name Oluwatosin Ajibade.

He is credited with inventing Banku Music, a sound he defines as a blend of Ghanaian highlife and Nigerian chord progressions and rhythms.

Temi is one of the daughters of Femi Otedola, a Nigerian millionaire.